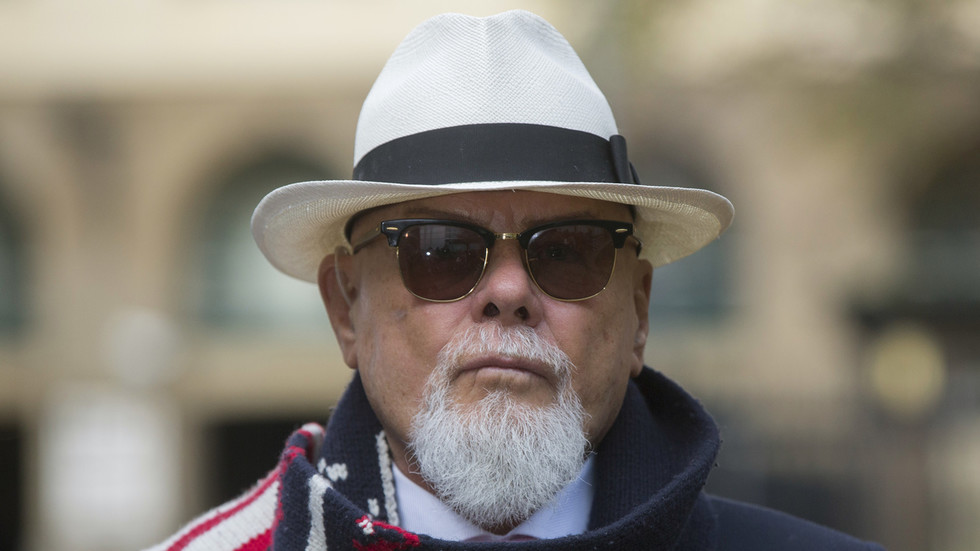 Former pop star and convicted paedophile Gary Glitter was lucky enough to be among the first people at his prison to receive the Covid-19 vaccine, getting the shot before non-sex offenders at the facility, according to a report.

The 76-year-old child abuser, whose real name is Paul Gadd, was administered the shot last week at HMP Verne in Portland, Dorset. He was considered high risk due to his age, which means he was prioritised over other inmates, as well as guards and personnel at the prison, the Sun revealed. Current government guidelines recommend that anyone 70 or older should be administered the first dose of the drug by mid-February.

The 70s pop sensation is currently serving 16 years behind bars for attempted rape, unlawful sexual intercourse with a girl under 13, and four counts of indecent assault. The 2015 conviction marked the third time that Glitter was jailed for crimes related to sexual abuse. In 1999, he spent time behind bars for possessing child pornography. He also spent two years in prison in Vietnam after being convicted of molesting two girls, aged 11 and 12, in 2006.

A government spokesman told the Sun that prisoners are being vaccinated “at the same time as the general public” and are subject to the same guidelines concerning priority groups as outlined by health authorities.

However, the decision to move Glitter to the front of the queue irritated many. The paper quoted David Spencer, director of the Centre For Crime Prevention, who noted that there are still many “key workers and vulnerable people” who have yet to receive the vaccination.

“It is wrong to single out criminals ahead of them. This decision needs an urgent rethink,” he said.

Concerns about supply shortages have caused nations around the world to wrestle with who should be given priority to receive the vaccine. Last month, the Pentagon announced that it was halting plans to vaccinate detainees at Guantanamo Bay, after conservatives objected to the idea of suspected terrorists and enemy combatants receiving the shot before millions of Americans.

Thinking of ‘Bridgerton’ cast or the Kardashians as hot reinforces ‘racial hierarchy’ in the UK, Guardian column argues