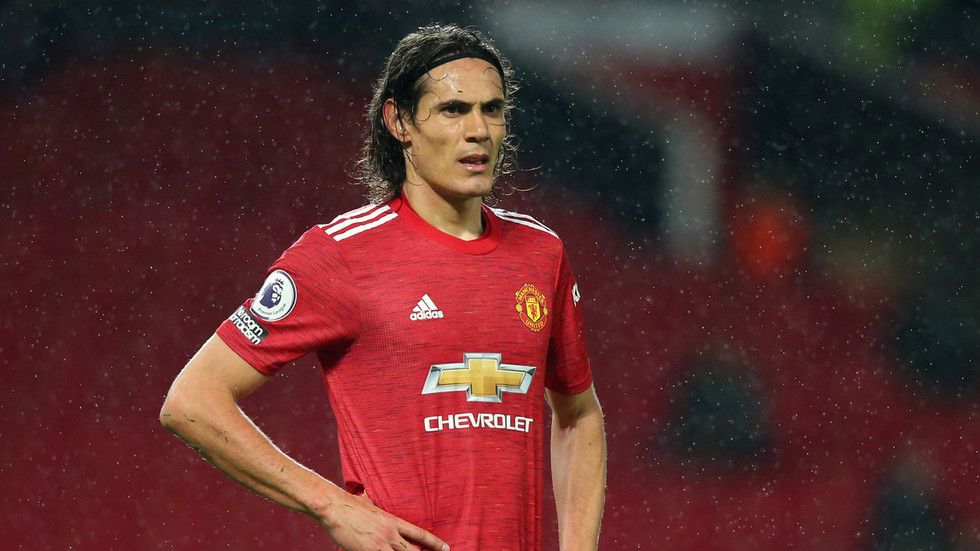 Uruguay international Cavani was hit with the ban and a fine of £100,000 over the 33-year-old’s use of the term ‘Negrito’ (small black person) in an Instagram post. Cavani quickly deleted the offending post when he became aware of possible racial connotations and issued an apology to say that he is “completely opposed to racism“.

The FA, though, have adopted a zero tolerance policy when it comes to issues such as this amid a broader debate of racism in sport following the waves of ‘Black Lives Matter’ protests last year and announced that they found Cavani’s post to be “insulting, abusive, improper and [to have] brought the game into disrepute.“

The FA also indicated that they saw the post – in which Cavani wrote “Gracias (thank you) Negrito” in response to a comment – as being an “aggravated breach” of their rules “as it included reference, whether express or implied, to colour and/or race and/or ethnic origin.”

However, on Friday Uruguay’s Academia Nacional de Letras (National Academy of Letters) stated that the word ‘negrito’ is a commonly-used term of endearment and no different to words like “gordo” (fatso) or “flaco” (skinny one) and don’t come with an association of racism.

“In the Spanish of Uruguay, for example, in couples or among friends, between parents and children, one often hears and reads expressions such as… gordito, negri, negrito…” they said.

“In fact, a person so addressed is not necessarily overweight or dark-skinned.”

The academy also issued a stinging rejection of The FA’s punishment towards Cavani and said that their sanctions against the player were unfair and came about as a result of a “poverty of cultural and linguistic knowledge.”

They also noted that The FA “committed a serious injustice to a Uruguayan athlete of the highest international level and has exposed ignorance… regarding the use of language and in particular Spanish, without taking note of all its complexities and contexts.”

However, it remains extremely unlikely that The FA will review its suspension for Cavani. He served the first of the three game ban during Friday’s 2-1 win against Aston Villa and will also be absent from Manchester United’s Carabao Cup semi-final against Manchester City and the FA Cup third round fixture with Championship side Watford.

'Baby bust' as US birth rate falls during pandemic

‘I’d destroy both these versions of myself’: Conor McGregor promises he’s better than ever ahead of UFC 257