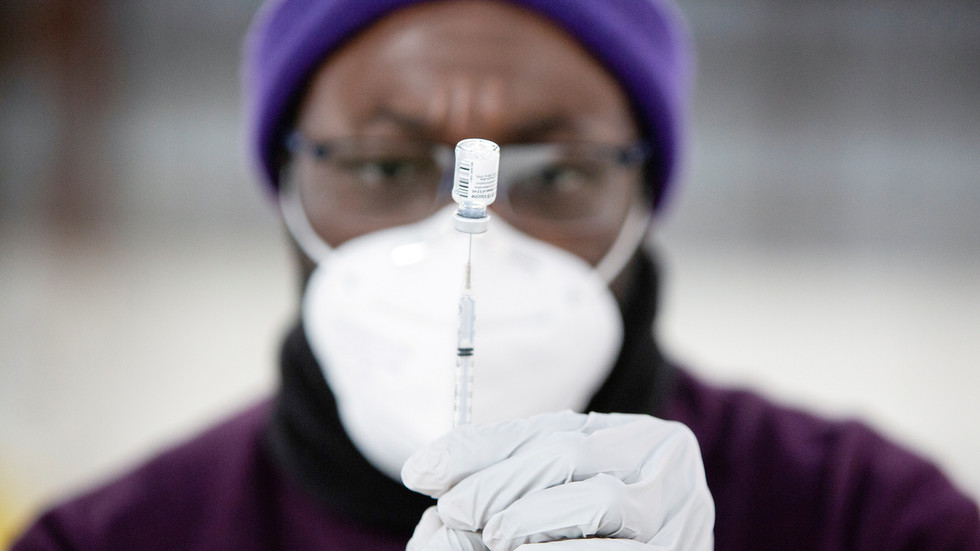 A senior cabinet minister has demanded an apology from a Tory colleague, an MP who told anti-vaccine campaigners to “persist” in their struggle, and who suggested NHS Covid-19 figures are being manipulated.

Speaking on Thursday, Michael Gove, the Chancellor of the Duchy of Lancaster, told Sky News that MP Sir Desmond Swayne was “completely out of order” to urge anti-vaxxers to “persist” in their campaign against Covid-19 restrictions and vaccines.

“I’m sure that he will be very clear that it was a serious mistake and an apology will be forthcoming,” Gove added.

On Wednesday evening, Swayne, a former aide to Prime Minister David Cameron, told Sky News that he would not be making any such apology for his actions.

In footage recently obtained from an interview in November with Save our Rights UK, a group that asserts vaccines are dangerous, Swayne repeatedly tells the organisation to “persist” in its efforts, and claims National Health Service (NHS) figures are “manipulated.”

“It seems to be a manageable risk, particularly as figures have been manipulated… We’re told there is a deathly, deadly pandemic proceeding at the moment,” the MP commented.

Gove’s comment comes as the UK rolls out its world-leading vaccination programme, with more than seven million people having already received the jab.

Research published this week by YouGov suggests that the UK is the most pro-vaccine nation in the world, with 81 percent of people saying they would be happy to get the jab.

Vaccine passports will likely be needed to travel abroad, but still no plans for ‘domestic’ ID, UK transport secretary says