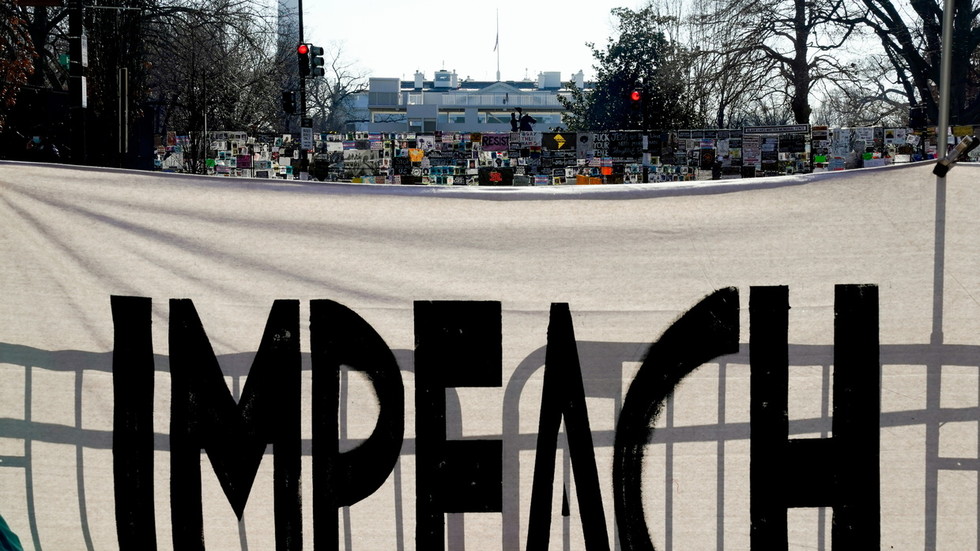 Senate Democrats have announced that the impeachment trial of former President Donald Trump will begin in two weeks, leaving time to confirm President Joe Biden’s cabinet as part of a deal with the GOP leadership.

Senate Majority Leader Chuck Schumer announced that the House will send former President Donald Trump’s impeachment charge to the Senate on Monday, kicking off a process that could ban him from holding office in the future https://t.co/y0BNMvNh5N pic.twitter.com/Aj6a8iEPD0

Earlier in the day, mainstream media outlets reported that the articles of impeachment would be sent over by the House of Representatives on Monday and that Schumer had rejected the request from Senate Minority Leader Mitch McConnell (R-Kentucky) to schedule the trial in two weeks and give the Republicans time to approve Biden’s nominees first.

According to a schedule posted by Politico’s congressional correspondent, the trial would actually start on February 9, a few days earlier than McConnell requested, but the former majority leader was “happy” nevertheless.

“This is a win for due process and fairness,” McConnell’s press secretary Doug Andres told Politico.

India is now only 'partly free' under Modi, says report

Beat Up Officials With Sticks If They Don’t Listen: Giriraj Singh