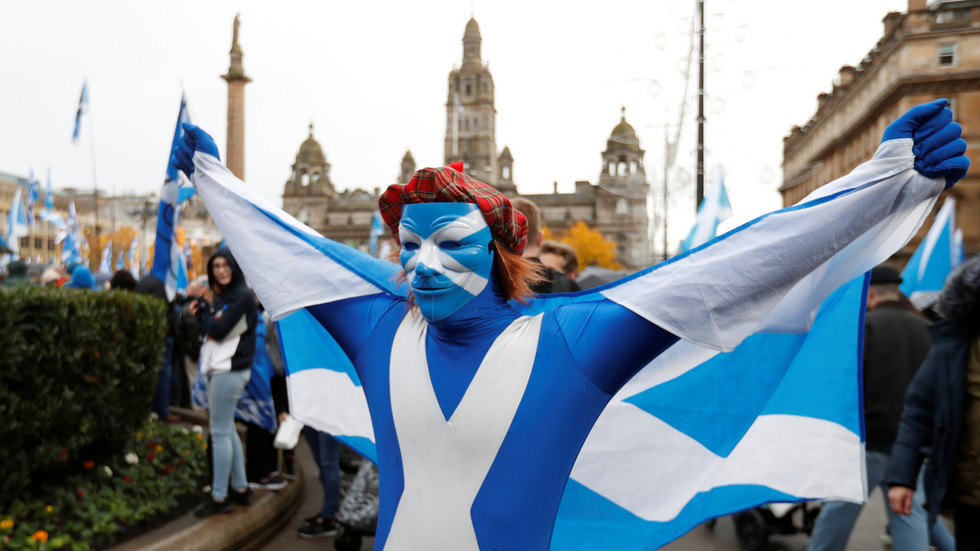 An attempt to see whether Scotland has the legal right to hold a second referendum without the consent of the British parliament has been thrown out by a Scottish court, which labelled the move “premature and academic”.

The case was brought by Scottish independence campaigner Martin Keatings, who sought legal backing for a second referendum on the issue.

In her ruling on Friday at Court of Session, Lady Carmichael said the action was “hypothetical, academic, and premature” and the “pursuer lacks standing to bring it.”

I would have reached the same conclusion even if a draft bill were available for consideration. I express no separate conclusion in relation to the proposition that the declarators sought [which is] too vague. It is unnecessary to do so in order to dispose of the action.

The case, which was crowd-funded, specifically asked the court whether the Scottish parliament had the power to hold an independence referendum unilaterally.
According to the 1998 Scotland Act, which brought about the devolution of states, matters relating to the Union of Scotland and England are reserved for Westminster to deliberate on. The ruling is a blow for nationalists, but was largely expected among legal experts.

The Scottish National Party (SNP) published an 11-point plan for Indyref2, should the pro-independence lobby win a majority in the Scottish parliament in May. The move was buoyed by recent polls, which suggested Scots would vote for independence should another referendum be granted in 2021.

Independence was rejected by 55 percent to 45 percent in the 2014 referendum, but some Scots argue that Brexit has changed the political environment, with the largely pro-EU Scotland wanting to be more closely aligned with Brussels.

UK Prime Minister Boris Johnson has ruled out allowing another plebiscite any time soon, noting that the last referendum was touted as a “once-in-a-generation” event.