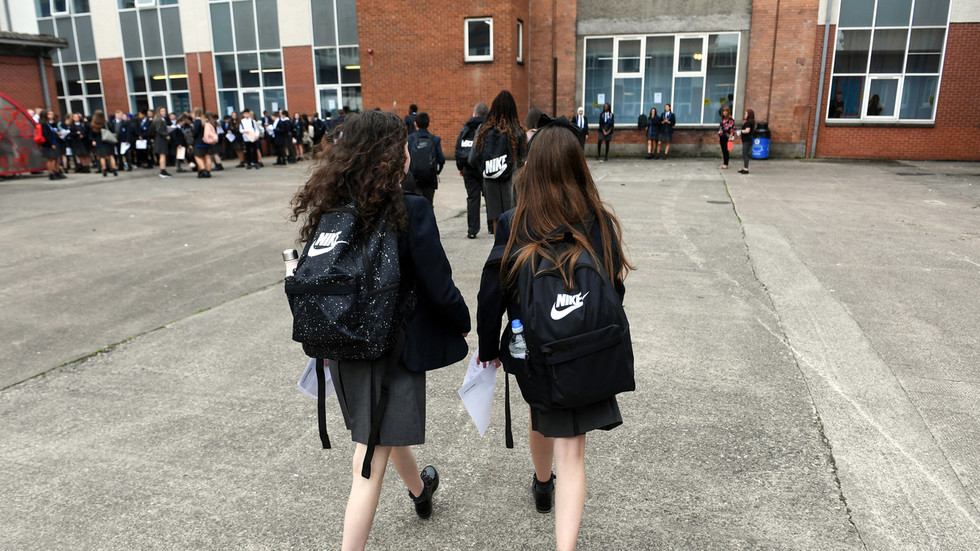 Teenagers in Scotland will be asked to self-test for Covid-19 twice weekly to allow schools to reopen safely on February 22, to identify those who are asymptomatic and contain the spread of the virus before an outbreak can occur.

Scottish Education Secretary John Swinney has released details of the country’s plan to get pupils back into the classroom, after schools were closed when the nation went into a lockdown.

Staff and older students who need to return to complete their qualifications, will be allowed back to school, but will be asked to use a lateral-flow test kit twice a week, which will provide a quick result that can be registered online.

As the lateral flow test is not viewed as 100 percent reliable, anyone who produces a positive result will be asked to self-isolate immediately and take a polymerase chain reaction test (commonly known as a PCR test), which will then be analysed in a laboratory to ensure greater accuracy.

The scheme will be voluntary, but individuals will be “encouraged to participate” for “the wellbeing of their school communities”, according to Swinney.

The opposition party’s education spokesman, Conservative member of the Scottish Parliament Jamie Greene, supported the plan in principle, but warned that “too often, promises on mass testing in our schools have failed to materialise under the SNP”.

The SNP, which is the governing party in Scotland, previously pledged to implement a mass-testing scheme back in the summer but it never occurred, and health officials were not informed why the plan did not come into effect.

Like the UK government, Holyrood views getting pupils back to school as its first priority once lockdown restrictions are eased. However, as Scotland is a devolved nation, the decisions as to when and how students return will be for the SNP to make.