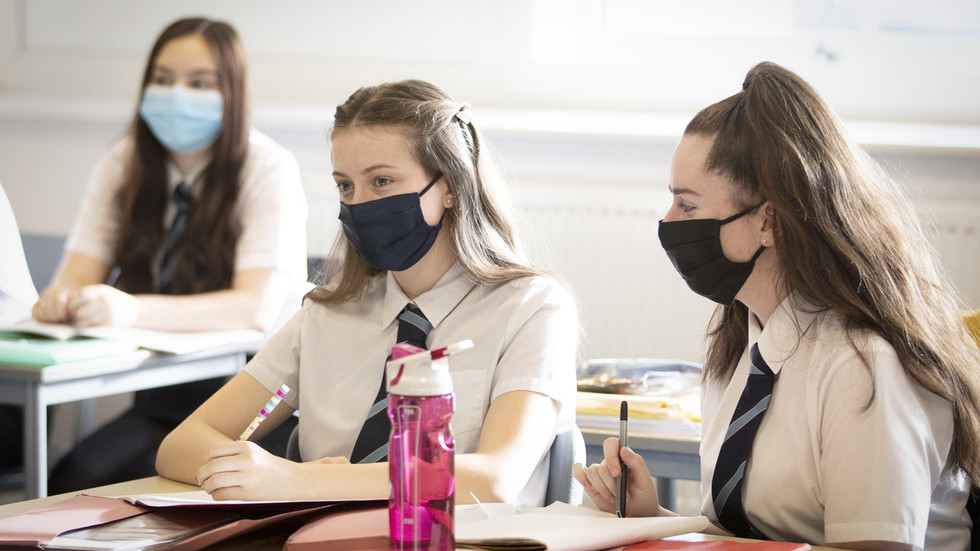 Kids across England could be heading to school during what should have been their summer holidays, after PM Boris Johnson refused to rule out extending term time to help students catch up after another year of Covid disruptions.

Speaking on Monday, Johnson outlined how the government’s “single biggest priority” is working to address the impact that closing schools has had on children’s learning, ahead of his unveiling of a plan to lift England out of its third lockdown. Teaching has been switched to remote learning under the current Covid-related restrictions.

While the government has not revealed which option it will eventually choose, it is reportedly considering extending the summer term for two weeks – a measure which should mean doors and windows could remain open during lessons, reducing the Covid transmission risk posed in the classroom.

If the school term is extended, the government would give pupils an extra week of holidays at both the autumn half-term and Christmas to compensate for lost summer holidays.

Johnson will formally lay out the government’s approach in the week beginning February 22, with school children expected to be among the first groups released from restrictions as lockdown is eased.

Currently, March 8 has been set as the earliest date for pupils in England to be back in the classroom.

Geoff Barton, general secretary of the Association of School and College Leaders, said he would welcome a fresh approach to the education system in order to address the disruption pupils have faced. However, he was critical of taking time from the summer holiday period, as he felt this would hurt people who “are just craving getting back to normal.”

What Is Bitcoin? Cryptocurrency That Tesla Has Invested In