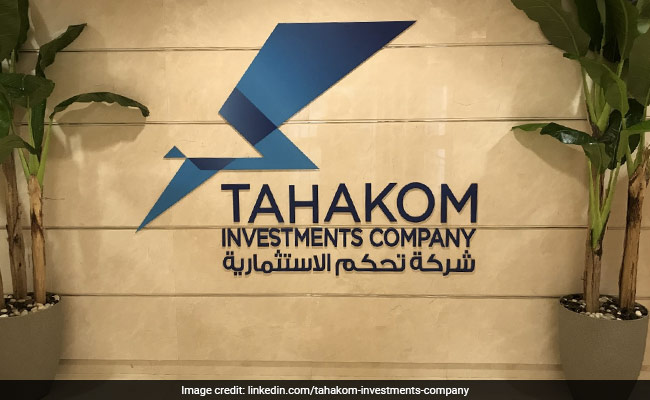 Saudi state-owned companies have sued the country’s former intelligence czar in a Canadian court, alleging he stole billions of dollars, according to documents obtained Friday by AFP.

The 10 subsidiaries of Tahakom Investment Co — which is owned by Saudi Arabia’s sovereign wealth fund — said in the civil suit filed in Ontario Superior Court that Saad Aljabri committed a “massive fraud” totaling at least US$3.47 billion.

A campaign advocating for Aljabri said in a statement he and his family will “fight the recycled corruption allegations vigorously and are confident they will succeed in dismissing them.”

The Ontario court has ordered a freeze of Aljabri’s assets worldwide.

The lawsuit describes estates in Saudi Arabia, luxury condominiums in Boston and several properties in Canada as ill-gotten gains.

It accuses Aljabri of having funneled money from companies funded by Saudi Arabia for counterterrorism activities — including buying security equipment, flying agents around the world and paying informants — to himself, his family and friends.

“Although the investigation is ongoing, it is clear that from at least 2008 to 2017, Aljabri masterminded and oversaw a conspiracy incorporating at least 21 conspirators across at least 13 jurisdictions to misappropriate” the funds, according to the lawsuit.

His supporters say the lawsuit is an attempt to distract from “the brutality” of Saudi Crown Prince Mohammed bin Salman, also known as MBS.

Aljabri last August filed a lawsuit in the United States alleging that MBS had sent a “hit squad” to Canada in 2018 to try to kill and dismember him in the same way that Washington Post journalist Jamal Khashoggi was murdered in Istanbul in October that year.

But the plot was allegedly detected and disrupted by Canadian police before they could act.

The murder of Khashoggi sparked an international outcry and tarnished the reputation of the oil-rich kingdom and the crown prince.

Aljabri said MBS wants him dead because he is close to Prince Mohammed bin Nayef, and because he has intimate information on the de facto Saudi ruler that would sour the close relationship between Washington and Riyadh.

No Discussion On S-400 With India: Russian Foreign Minister

How Things At Wistron Factory In Bengaluru Spun Out Of Control

Vaccines Are Safe, Please Take When It’s Your Turn