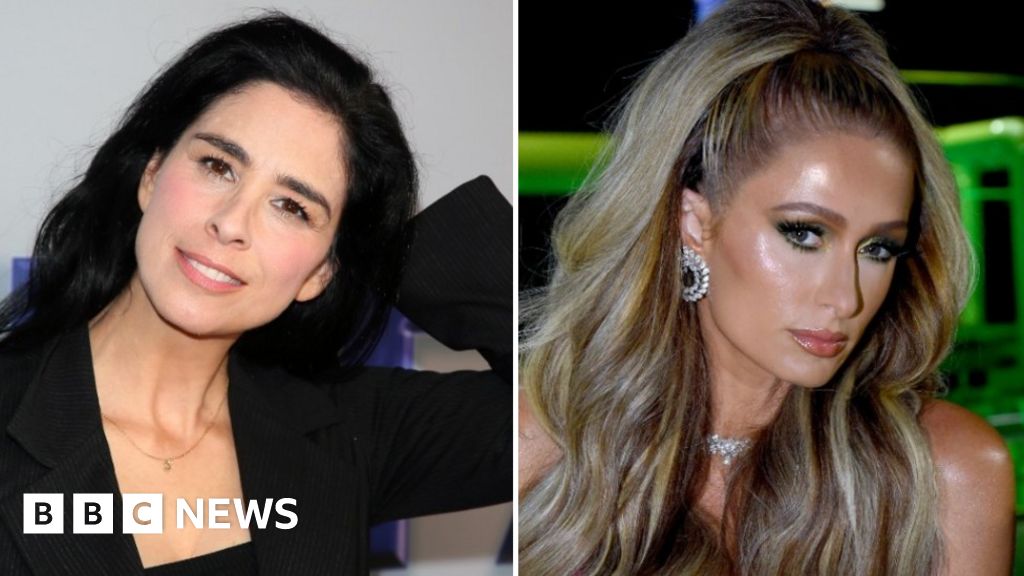 Following Spears’ performance at the MTV Video Music Awards (VMAs), Silverman said the 25-year-old had “accomplished everything she’s ever going to accomplish in her life”, and called her two children with Kevin Federline, then aged just one and two, “the most adorable mistakes you will ever see”, before making an explicit comment about the singer.

‘F***ing hell, this isn't a parody account’: UK police backtrack after being mocked for threatening Covid fines over SNOWBALLS