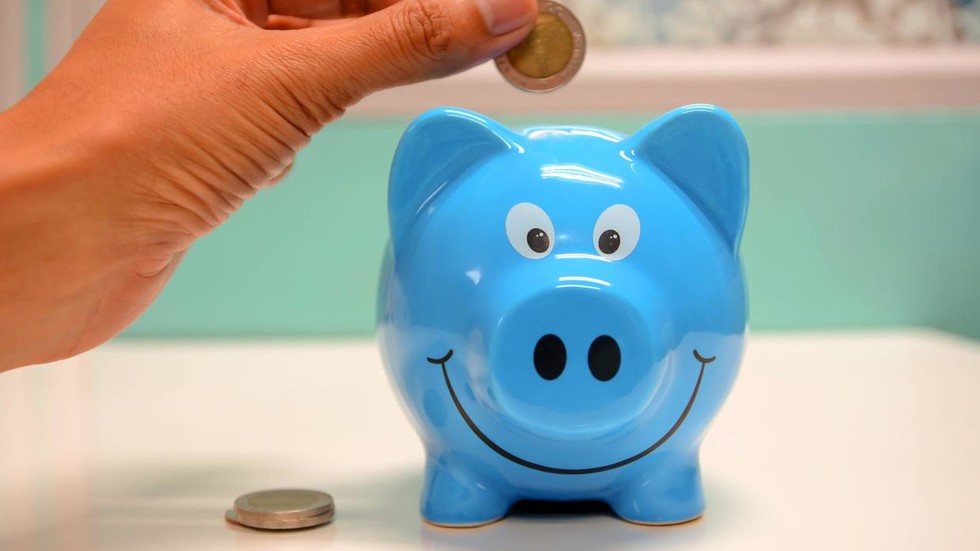 Russia’s foreign exchange holdings rose by over one percent in one week to reach a total of $593.6 billion, according to the latest central bank data.

The growth seen between December 11 to December 18 was supported by “positive exchange rate revaluation and higher gold prices,” the Central Bank of Russia said in a statement on Thursday. The increase came after the country’s weekly forex reserves fell $0.6 billion earlier this month, according to the official statistics.

Russia has continued to boost its international reserves this year despite increased budget spending triggered by the coronavirus crisis. Given the latest increase, gold and foreign currency holdings rose $37.6 billion since January 3, when they stood at $556 billion.

Russia’s national forex reserves comprise liquid foreign assets, including stocks of monetary gold, foreign currencies, and Special Drawing Right (SDR) assets, which are at the disposal of the central bank and the government. The current level of holdings is higher than the target of $500 billion set by the regulator.

Australia to kill US pigeon that crossed Pacific