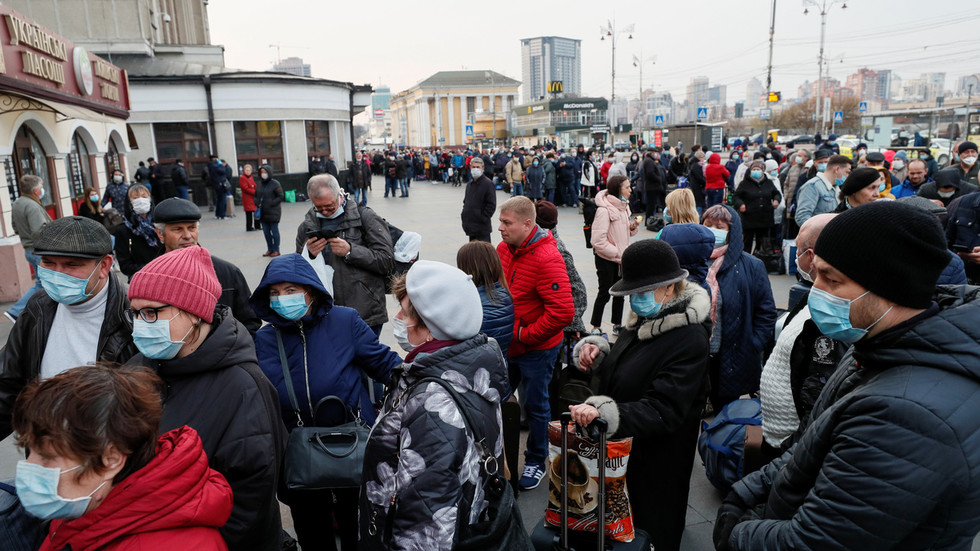 Russia has recorded its largest annual population decline in 15 years. According to Rosstat, the official government statistics service, the number of people permanently living in the country dropped by 510,000 in just 12 months.

Before the Covid-19 pandemic, Moscow was already concerned about the country’s falling number of inhabitants. Russia’s population peaked at the start of 2018 and has been declining ever since. However, the problem has been exacerbated by the world’s epidemiological situation and a reduction in migration. In 2018 and 2019, there was a combined loss of only around 130,000 people – far fewer than 2020.

In recent years, the Kremlin has looked to migration as a means of boosting the number of residents. With Covid-19 restrictions closing borders and keeping planes grounded, this was much harder in 2020.

Last year, Russian President Vladimir Putin took several steps to make migration and obtaining citizenship much easier. In April, a newly signed law removed the obligation of naturalized Russians to give up their existing passports.

Impostor syndrome: ‘I feel like I don’t deserve my success’