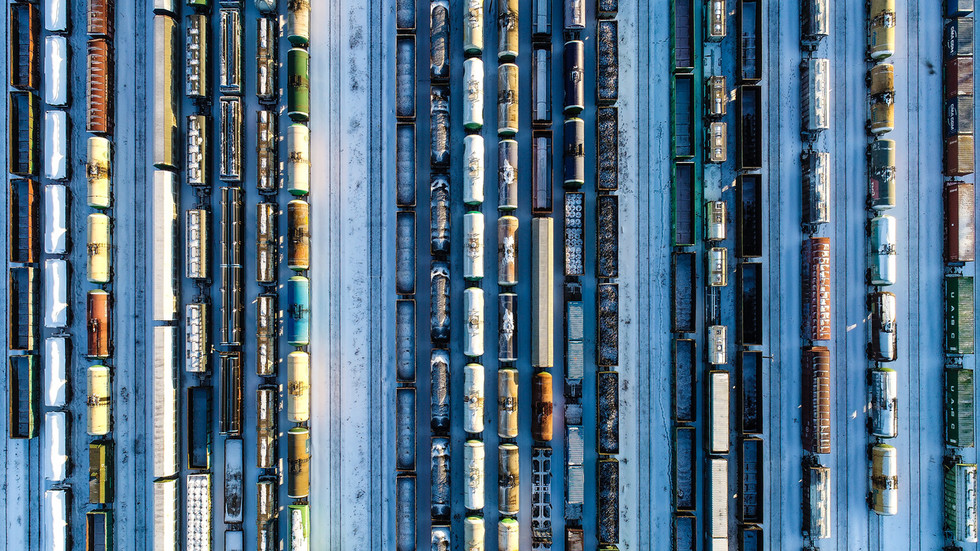 The value of shipments of finished products and goods from Russia exceeded $160 billion in 2020, representing 3.5-percent growth from the previous year, according to CEO of the Russian Export Center (REC) Veronika Nikishina.

“According to the REC estimates, non-resource and non-energy exports topped $160 billion in 2020 with the share of these shipments amounting to nearly half of all Russia’s sales abroad,” the official said.

She added that the number has grown nearly three-and-a-half times since 2000, when the exports of finished goods and products amounted to $46 billion.

The institution expects further growth of Russia’s non-resource and non-energy sales abroad, even if analysts leave out the country’s gold exports.

Earlier this week, the Russian government reported that non-resource and non-energy shipments surged 35.2 percent between January and November 2020 versus the same period a year ago. Industrial exports rose nearly 36 percent and amounted to $32 billion, while sales of agricultural goods saw growth of nearly 29 percent, totaling $3.4 billion.

China continues to be main driver for oil demand in 2021

From Small Town In Pakistan To Shoe Empire In New York: How She Found Freedom