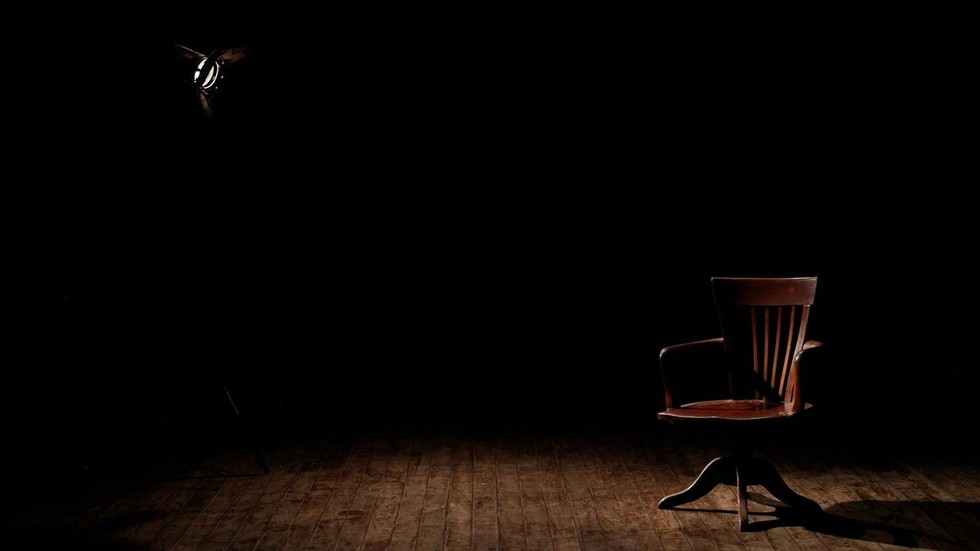 Two months after a Russian livestreamer’s girlfriend died on YouTube, the country’s internet community lost another popular character. On Thursday, a man known as “Grandfather” passed away on air in front of around 150 viewers.

According to Smolensk-based online outlet Readovka, Yury Dushechkin was a regular feature on ‘First Step to YouTube’ – a channel that became well known locally for live footage taking advantage of the vulnerable. It falls under the now-infamous category of ‘trash streams,’ in which people do whatever is asked of them in return for a donation. These dares are often humiliating, and target those desperate for money. The website first reported on the channel in 2017, when the owner would pay homeless people to drink alcohol or hot sauce on camera.

Quoting the channel’s viewers, Readovka suggests that Dushechkin died after drinking around one and a half liters of low-quality vodka, provided by the stream’s host, who goes by the name Zheka. After the death, the video was promptly deleted.

Local portal SmolNarod reported that the regional police are investigating the incident.

‘Trash streams’ entered the mainstream consciousness in late 2020, when two high-profile incidents were reported on by popular media. On October 23, famous blogger Andrey Burim (Mellstroy) was arrested after beating a 21-year-old model live on air. He was subsequently banned from YouTube. Just over a month later, Stas Reshetnikov (Reeflay) made international headlines after he streamed himself kicking his girlfriend out onto the street in sub-zero temperatures for a $1,000 donation. Sometime later, Reshetnikov went to let his girlfriend back inside, only to discover she had died. He continued to livestream for over an hour after the incident, with her corpse on full display.

“A criminal case has just been opened because a girl died as a result of a stream,” Pushkov said to the Senate. “We must introduce such amendments to the legislation that will prohibit trash streams.”

Early on Friday morning, following the Dushechkin death, Pushkov once again reiterated his support for a ban.

“A homeless man died in Smolensk during a trash streaming session,” he tweeted. “He was bullied and beaten, and the internet scum paid money to a blogger for this spectacle.”

On ice: Paige VanZant DANCES in CRYO CHAMBER as ex-UFC star recovers from training ahead of Bare Knuckle debut (VIDEO)