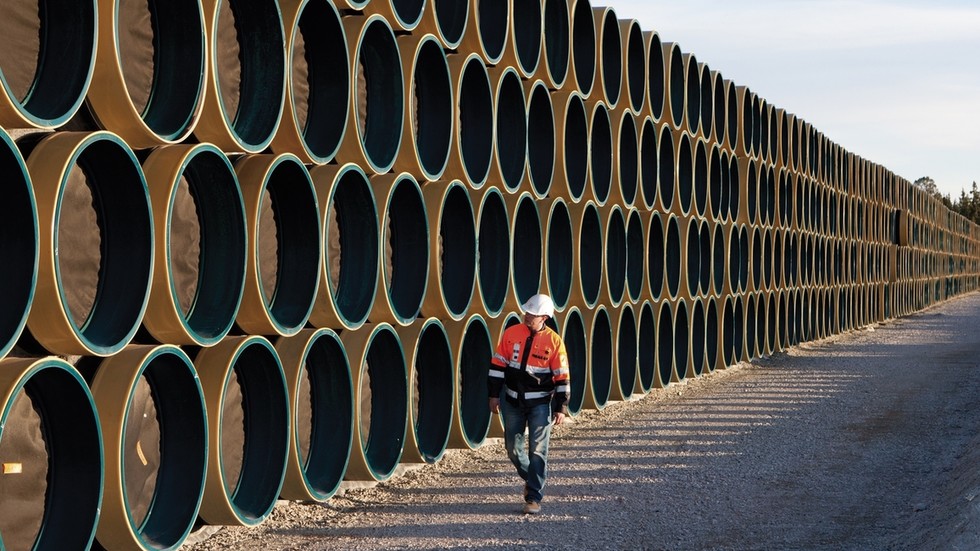 Russia pumped 59.2 billion cubic meters of natural gas through the Nord Stream pipeline in 2020, bringing exports via the offshore gas link between Russia and Europe to the highest level ever.

Last year’s supplies to European consumers were up 1.2 percent compared to a year earlier, according to data provided by the operator of the route. In 2019, the Nord Stream pipeline transported 58.5 billion cubic meters (bcm) of natural gas.

“The pipeline was utilized at a marginally higher level compared to that of the previous years, thus, the gas volume transported in 2020 represents the historically highest mark since the start of operations,” the company said in a statement.

The two 1,224-kilometer offshore pipelines with a total annual capacity of 55 bcm run through the Baltic Sea to transport blue fuel from the vast gas reserves in Russia to Germany and the rest of Europe. Since the first branch was commissioned in 2011, total exports via the Nord Stream have reached 382 bcm.

Meanwhile, construction of its sister pipeline, the Nord Stream 2, which is intended to double the capacity of the existing underwater route, has faced multiple hurdles due to US pressure. The launch of the project, initially scheduled for 2020, had to be postponed after one of the firms involved in construction withdrew its vessels due to the threat of US sanctions.

Russia dispatched its own ships to continue the work, and the line is 90 percent complete – but Washington is continuing its attempts to thwart the $11-billion energy project. In a “parting gift” earlier this week, the Trump administration announced new sanctions targeting a pipe-laying vessel and companies involved in the construction. While both Moscow and Berlin have repeatedly stressed that the pipeline must be completed, Russian energy giant Gazprom warned its investors earlier this week there are risks that the Nord Stream 2 could be suspended or even canceled in light of the US’ actions.

Russia is our most important ally, say over 50% of Chinese people, as leaders Xi & Putin discuss closer ties between countries