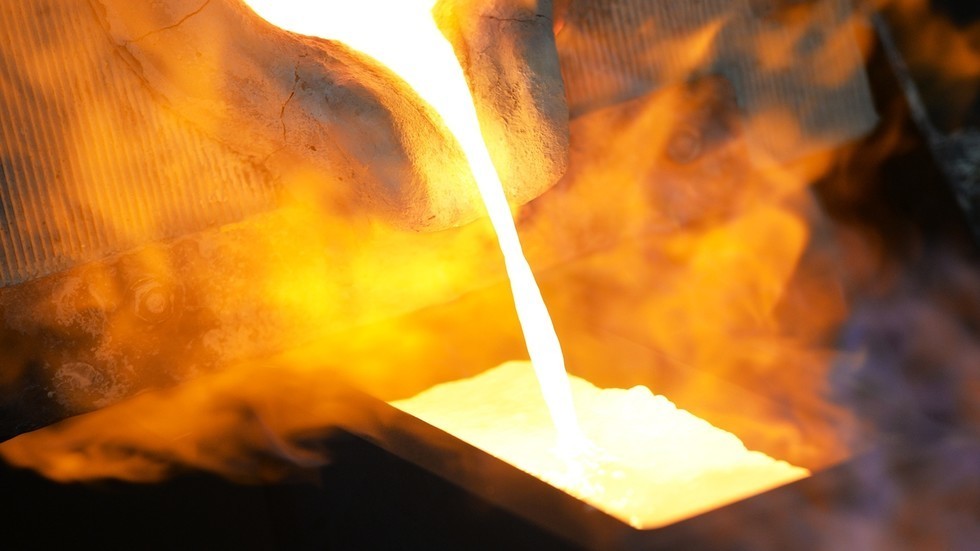 According to Elena Kasyanyuk, deputy head of the subsoil use and mining department of the regional ministry of natural resources and ecology, the growth was due to the production performance of gold ore. She told TASS that the extraction of coal and minerals has also increased slightly.

In terms of gold production Kamchatka ranks tenth among the Russian regions. The country’s gold production has been growing steadily, with Russia adding to its huge forex reserves, which are currently estimated at around $600 billion. The bullion holdings alone are worth over $128 billion, according to the country’s central bank.

Afghanistan President Ashraf Ghani: ‘This is not Vietnam’

‘New king in town’: Michael Chandler DESTROYS Dan Hooker inside one round at UFC 257, calls out Khabib