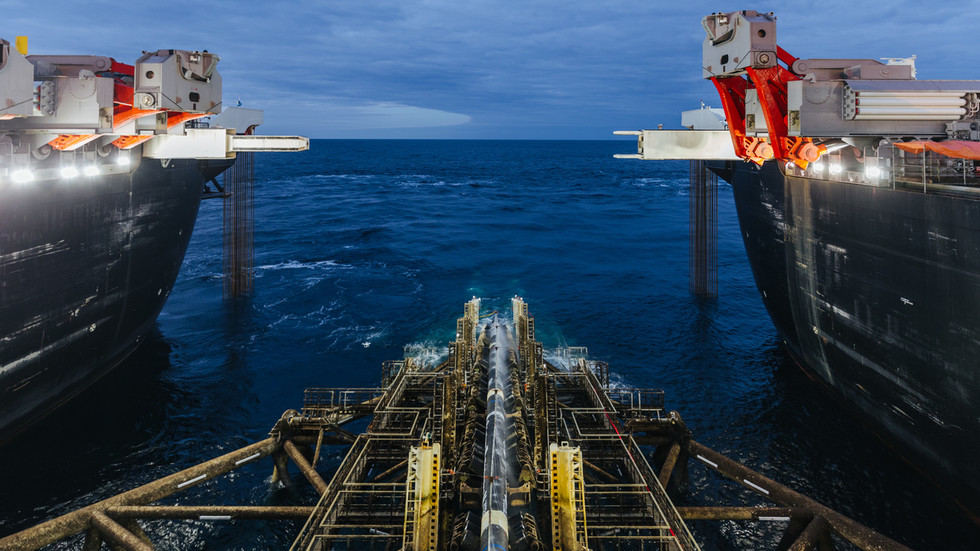 Supplies of gas to Turkey and Europe via offshore pipeline TurkStream have increased more than twofold in a year since the launch of the project, according to Russian energy giant Gazprom.

The gas route marked its one-year anniversary on Friday. Since it came into operation on January 8, 2020, Gazprom has boosted the utilization rate of the link by 2.2 times, while for European customers it became 2.5 times higher, CEO Alexey Miller revealed.

The 930km pipeline across the bottom of the Black Sea delivers Russian blue fuel to Turkey and further to European states, including Greece, North Macedonia, Bulgaria, Romania, Serbia as well as Bosnia and Herzegovina. Turkey, Greece and North Macedonia increased their imports of Russian gas last year, according to Miller.

Serbia became the latest country to start receiving gas via the TurkStream pipeline. It launched its section of the route on January 1, and authorities anticipate that the project will help to substantially cut gas prices for Serbian households.

The pandemic crippled global demand for energy, and Gazprom’s overall exports to non-CIS countries fell around 10 percent year-on-year, the head of the company earlier said citing preliminary data. Nevertheless, some European states still opted to boost their gas imports from Gazprom. According to Miller, a total of nine European countries increased their purchases year-on-year, while supplies to the Netherlands and Slovakia hit record levels in 2020.