Home > WORLD > Russia has plan to cut off country from ‘US-controlled’ global internet, but only as ‘last resort,’ says former President Medvedev 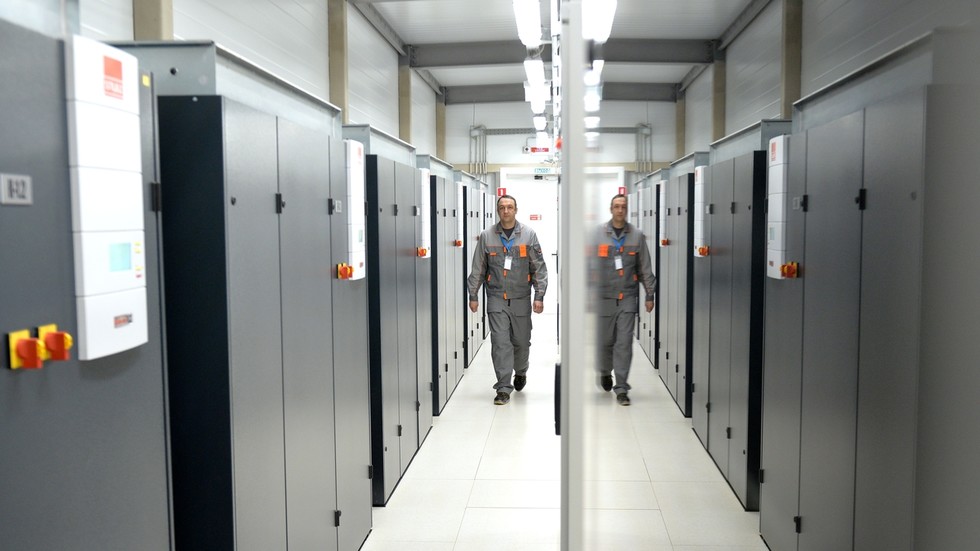 Russia has plan to cut off country from ‘US-controlled’ global internet, but only as ‘last resort,’ says former President Medvedev

The internet is a new frontier in conflicts between Russia and the West, one of Moscow’s top politicians has warned, revealing that the country has backup plans to switch off the World Wide Web under exceptional circumstances.

Former President Dmitry Medvedev, now deputy chairman of the country’s Security Council, told local media on Monday that, as a drastic last resort, Russia could cut off access to servers beyond its borders. According to him, with the way the internet is currently set up, “the key rights to control are in the United States of America.”

“So potentially,” he added, “it could be the case that something extraordinary happens, everything completely blows up, [and] that the key to doing something about it is held overseas… Of course, we have a plan of how to act in such a situation.”

In recent years, Russia has made significant investments in developing its domestic online infrastructure, and Medvedev pointed to regulations that would allow the country to limit the web to its own autonomous networks. The politician was at pains to emphasize that these plans were contingencies, and that Russia would “really not want to” shut itself off from the digital world.

However, he argued, “since the internet is now tied to the management of the entire state, and tied to a huge number of social functions, we could not leave this without control. Therefore, there is such a law, and, if necessary, it will come into force.”

The former president also suggested that a digital proxy war was being waged on Moscow through a series of foreign-owned websites. However, he said, the country had sufficient measures in place to ensure that it could maintain access to information if social media companies censor and prohibit content made in Russia. “If they take some obviously unfriendly position towards the country, then we have the opportunity to influence them,” he added.

Social media censorship has already raised eyebrows in Moscow. In January, the Russian Foreign Ministry expressed concern over the decision of platforms like Twitter, Facebook and Instagram to ban or suspend the accounts of then-US President Donald Trump. Spokeswoman Maria Zakharova said the move “can be compared to a nuclear blast in cyberspace.” “It has been a blow to the democratic values professed by the West,” she added.

In December 2019, Russia made headlines around the world after “successfully testing” its self-contained online network. Reliant only on servers based in the country, the ‘sovereign internet’ service would act as a contingency in the case of foreign hacker attacks or a military conflict. At the time, President Vladimir Putin said that “a free internet and a sovereign internet are not mutually exclusive concepts. The law is aimed only to prevent negative consequence of being potentially cut off from the global web, which controls are located primarily abroad.”

Putin added that “we are not moving towards an internet shutdown and are not seeking to do so.”

Ghana president Nana Akufo-Addo sworn in for a second term

Belarus protests: The demonstrators speaking out in new and creative ways