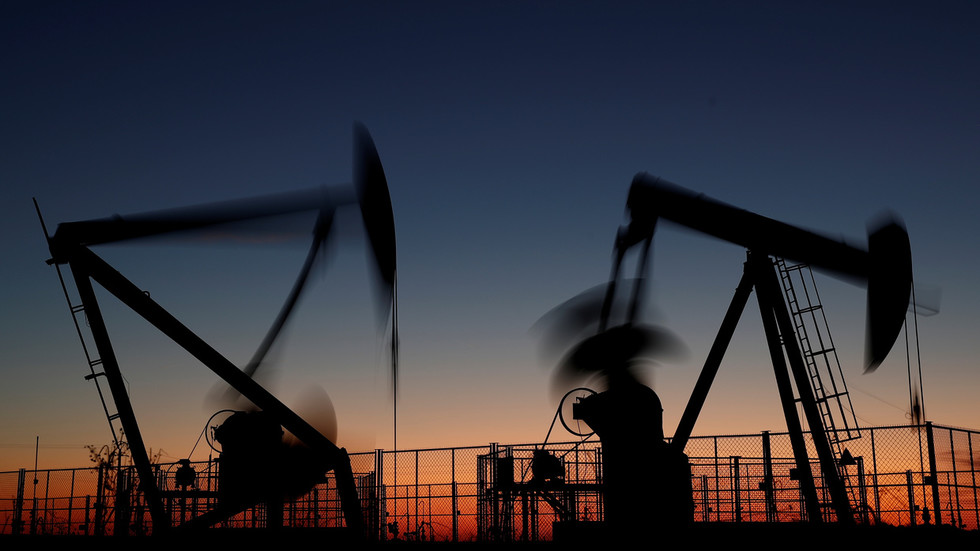 Crude oil prices will trade in a range between $45 a barrel and $80 a barrel in the period until 2035, under a set of scenarios developed by the Russian energy ministry in a draft general plan for the gas industry.

“Scenario conditions [imply] the range of oil prices from the lower to the upper limit – from $45 to $80 per barrel. This is a very significant range that allows us to see the boundary conditions in order to determine the measures, our actions in a particular scenario,” said the director of the Oil Refining and Gas Processing Department at the Ministry of Energy, Anton Rubtsov, as quoted by TASS.

Oil prices are important for gas development plans of this sort because long-term gas supply deals are calculated based on international oil prices. Yet long-term oil price forecasts are notoriously unreliable because of the sheer number of unforeseen events that can occur during that time.

Right now, oil is once again on the rise, as the US Energy Information Administration reported a substantial crude oil inventory draw for last week and as new Covid-19 case numbers in the United States finally begin to decline. A move by President Joe Biden to temporarily ban oil and gas drilling on federal land contributed to the bullish sentiment. Yet the rally has been tempered by worry about the resurgence of the coronavirus in China, highlighting yet again the central importance of China for international oil markets.

Banks, meanwhile, are also getting optimistic about the oil industry: lenders expect further price improvement as the pandemic subsides this year, which would, in turn, boost oil and gas revenues and reduce the number of loans in distress, Natural Gas Intel reported earlier this week.

Of course, any further price recovery hinges on OPEC+ keeping the lid on production growth at least over the short term as much as it hinges on the hoped-for improvement in fuel demand after the pandemic.

This article was originally published on Oilprice.com

Israel to send 5,000 doses of Covid-19 vaccine to Palestinians, overturning its much-criticized refusal