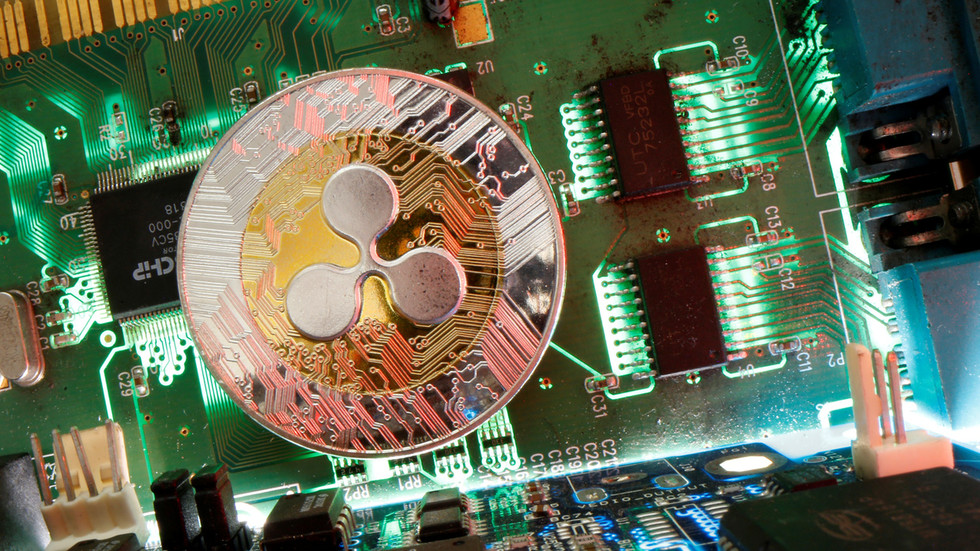 One of the world’s major cryptocurrencies, XRP, saw wild price swings on Monday after hitting multi-week highs. The latest rally came despite regulatory pressure on its developer Ripple, which resulted in a steep sell-off.

XRP jumped over 30 percent to hit $0.75 during afternoon trading. However, it slid to around $0.45 and slipped to fourth place in the cryptocurrency rankings on CoinMarketCap later in the day, but was still close to one-month highs.

The token lost more than half of its value in December after the US Securities and Exchange Commission (SEC) filed a lawsuit against the company behind XRP, Ripple, and two of its executives. The action forced some crypto platforms to halt trading of the token.

The SEC insists that XRP is actually a security and thus should have been registered with the commission. Ripple denies that billions of dollars of XRP constituted investment contracts, and recently pointed that other major cryptocurrencies such as bitcoin and ethereum were spared from similar legal troubles.

The value of one of the most popular digital assets started to grow over the weekend, with XRP rising over 50 percent to record the strongest single-day gain on Saturday. The growth is believed to be driven by coordinated effort discussed in online chatrooms, such as a Telegram-based group called Buy & Hold XRP. The channel has already hit the maximum number of 200,000 subscribers and was forced to create another similar group. Calls to pump XRP were also seen on the r/SatoshiStreetBets group, which describes itself as the crypto version of r/WallStreetBets subreddit that has been shaking the entire financial market.

Reddit and other platforms have also been fueling growth in a joke token called Dogecoin. The meme-inspired coin, featuring a Shiba Inu on its logo, saw massive inflows last week, and was up nearly 30 percent on Monday.

‘Many fans have turned against the club’: Protests against new Arab co-owner at Israeli football team with ‘reputation for racism’

‘Torturing the English language’: Biden accused of twisting the truth with promise his Covid-19 stimulus plan ‘finishes the job’