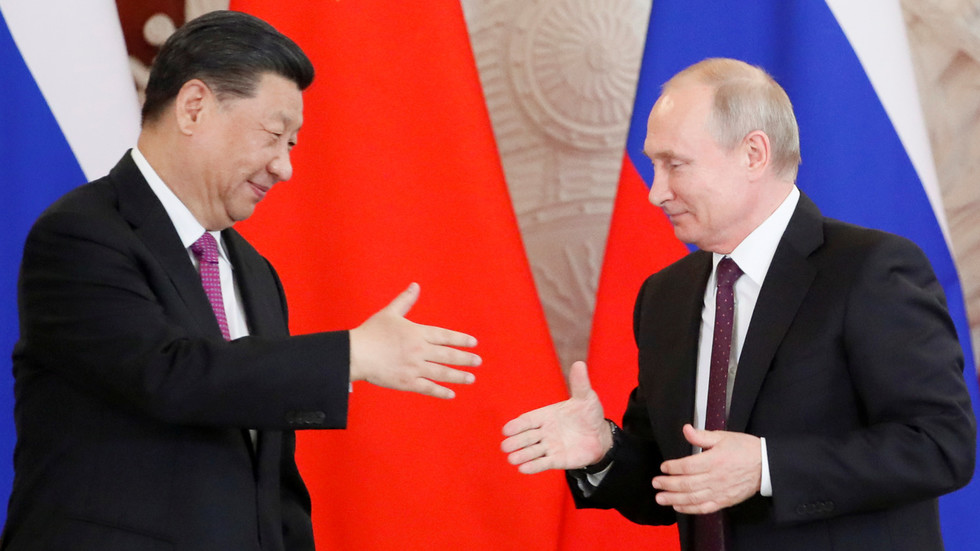 The relationship between Beijing and Moscow has remained close throughout the Covid-19 pandemic, and the two countries have emerged from the crisis as stronger allies, China’s Foreign Minister Wang Yi said on Saturday.

In recent times, China and Russia have pulled away from the West and grown closer to each other with ever-strengthening economic ties. The new paradigm marks a profound geopolitical shift, given that, until the events of 2014 in Ukraine, Moscow had spent around 25 years pursuing a path to Western integration, which included membership of the G8.

In the Soviet-era, the USSR and Beijing viewed each other with suspicion, but Wang belives that is ancient history now and that the fight against Covid-19 has served to accelerate the modern-day friendship.

“China-Russia relations have stood the test of a once-in-a-century pandemic and unprecedented global changes, and reached a historic high in all respects,” the foreign minister said.

Wang also cited the constant communication between Chinese President Xi Jinping and his Russian counterpart Vladimir Putin, noting that they had remained in close contact despite not meeting face-to-face.

“The year 2021 is a year of special importance for China-Russia relations, as both countries will enter a new development stage,” he promised.

Last month, a Chinese opinion poll revealed that over half of the nearly 2,000 respondents viewed Russia as the country’s most important neighbor, ahead of Beijing’s relationship with other Asian nations.

According to the latest figures, Russia imports more than $56 trillion in goods from China. The two powers have also worked together to use the Russian Ruble and Chinese Yuan to replace the US Dollar in international trade.

In his annual New Year’s messages, Putin wrote to Xi, noting successful cooperation between the two countries in many fields, as well as highlighting Moscow and Beijing’s cooperation in addressing critical issues within the UN, SCO, and BRICS International organizations.

“I am sure that the coming year will be marked by new achievements in joint work to develop the entire range of bilateral relations,” Putin wrote.

‘He’s even learning the language to face Khamzat’: Fans joke Darren Till in line to face Chimaev after Instagram post in Russian