Home > WORLD > Reddit users in US, Canada plagued by outages in service amidst WallStreetBets stock frenzy 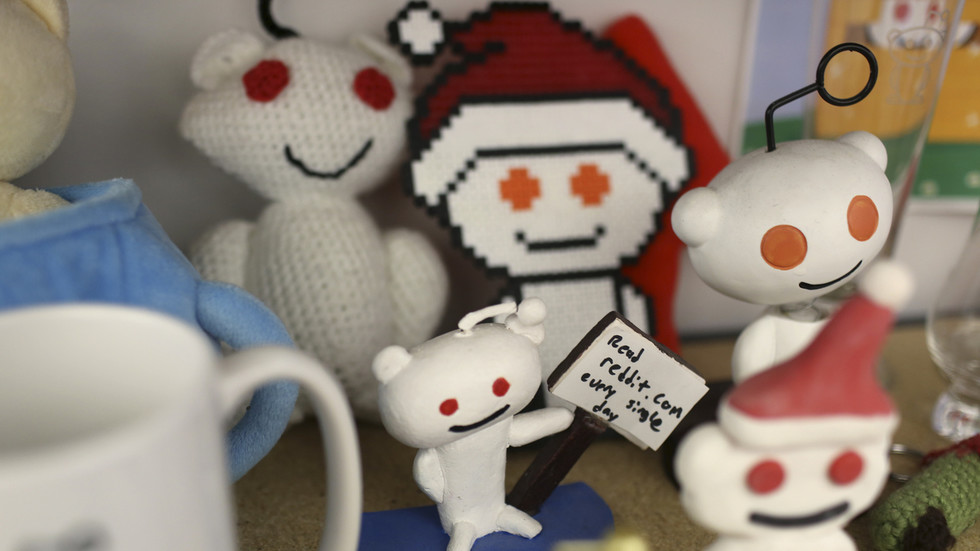 Reddit users in US, Canada plagued by outages in service amidst WallStreetBets stock frenzy

Users in both the US and Canada reported outages on Reddit for a short period on Saturday, with the company admitting there have been “higher error rates” this week amidst newfound attention on the r/WallStreetBets subreddit.

Outage monitor downdetector.com reported the outage complaints from users. Outages for the site have been reported every day this week.

“We did have some issues with higher error rates this week…It meant slower load times for some users but we were never hard down,” a spokesperson for Reddit told Reuters about the latest wave of issues.

Users reportedly had trouble logging into the service in major areas like Washington DC, New York, Boston, and even Toronto, Canada.

Reddit has been at the center of controversy this week after users from the r/WallStreetBets subreddit kicked off a stock buying frenzy, significantly adding to the value of companies like GameStop and AMC, which had been struggling in the marketplace. The subreddit has approximately six million members.

The stock buying frenzy has led to fierce debate with many on Wall Street calling it market manipulation that has hurt hedge funds betting against the companies. The Security and Exchange Commission has said they are looking into the alleged market manipulation, while stock trading app Robinhood briefly halted and then limited individual investments in companies whose stocks saw a major rise.

The app itself has received criticism from both Republicans and Democrats for stepping in so quickly, with critics arguing that move itself was market manipulation in favor of major corporations trading stocks at the expense of individual buyers.