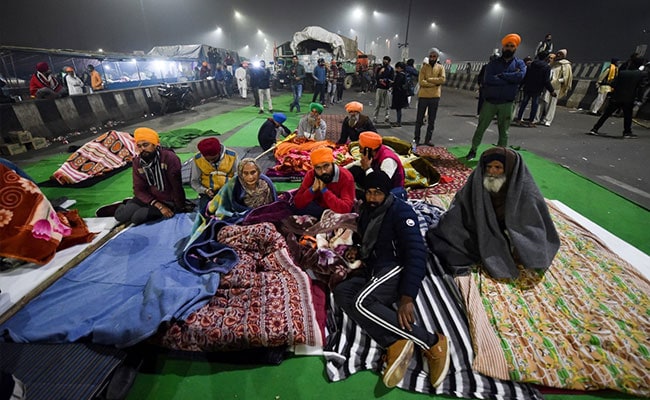 Rashtriya Lok Dal (RLD) chief Ajit Singh has announced support to the Bharatiya Kisan Union (BKU), the members of which are staging a protest against the Centre’s new farm laws at the Delhi-Ghaziabad border.

“It is a matter of life and death for farmers, but do not worry. All have to stay together, united in this — this is Chaudhary saahab’s  (Ajit Singh”s) message,” the RLD vice president said in a tweet in Hindi.

The Tikait brothers, sons of legendary farm leader Mahendra Singh Tikait, are leading the BKU, the members of which are camping at the UP Gate (Ghazipur border) for two months now demanding a rollback of the contentious farm laws brought by the Centre in September last year.

The RLD, which was virtually wiped out in the last Uttar Pradesh Assembly polls, was founded by Ajit Singh, son of Chaudhary Charan Singh, a former prime minister and a farmer leader from western Uttar Pradesh.