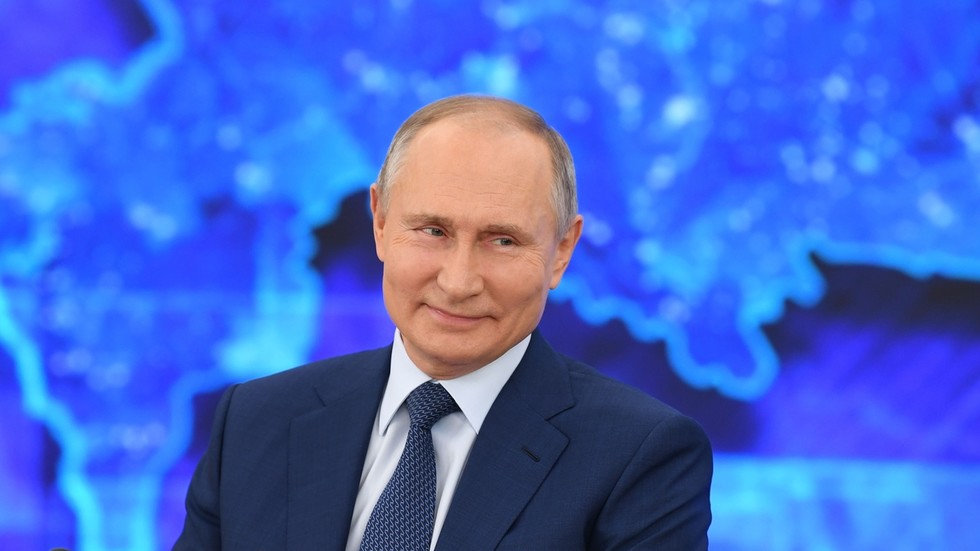 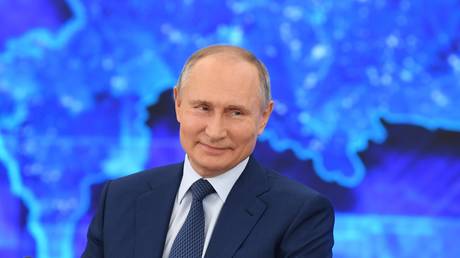 Vladimir Putin received “the biggest gift” from US President Donald Trump, who is a “complete tool” of the Russian leader and a useful idiot facilitating the Kremlin’s goal to “diminish the view of democracy in the world.”

No — you haven’t time-traveled back to 2017 — this is what Speaker of the US House Nancy Pelosi said on Thursday, one day after a group of radicalized Trump supporters stormed the Capitol building in Washington. After almost four years of a Trump presidency, the Democratic Party still believes the American head of state is in the Kremlin’s pocket.

Speaker Pelosi: "A complete tool of Putin, this President is. Putin's goal was to diminish the view of democracy in the world. That's what he has been about. And again, his enabler has been Donald Trump for a long time." pic.twitter.com/7GrP5M4oaP

Pelosi’s statement comes after a host of American pundits pointed the blame at Putin for the January 6 riots in Washington, DC, regardless of the fact the unrest was fermented by problems much closer to home. Despite a full term of an increasingly divided society and a narcissistic president who seems to be brainwashing his fanatical supporters with lies about vote-rigging and a stolen election, many Americans refuse to point the blame at themselves. Instead, they focus on Russia.

Writing on Twitter, ex-Barack Obama speechwriter Ben Rhodes claimed that Putin had been waiting for this day since 1990.

This is the day that Vladimir Putin has waited for since he had to leave East Germany as a young KGB officer at the end of the Cold War.

Former US Ambassador to Russia Michael McFaul called the Capitol storming a “gift to Putin.”

Trump today delivered his latest, but hopefully his last gift to Putin. No president in the history of the United States has ever done so much to weaken our image in the world and thereby empower our autocratic rivals as Trump.

The US state-run Voice of America even got in on the action, claiming that Russia is “enjoying the show.”

As US Reels From Capitol Violence, Russia Enjoys the Show https://t.co/P6ZAelDBz1

However, outside of US liberal elite circles, many Russia-focused experts noted that it is highly unlikely Putin would be happy about street riots and mobs storming government buildings.

You'd have to know very little about how Russia *actually* works to believe that Putin would welcome the precedent of political street violence & mobs storming government buildings.

Especially in a country like the US, which the Russian opposition follows intensely. https://t.co/sfW2Wbd5yf

Other Twitter users weren’t entirely buying the Putin narrative, with one comment noting that he has failed to influence electoral results in Russia’s near neighborhood, but somehow can control the “world’s greatest democracy.”

If Putin couldn't get the result he wanted in Moldova it's weird how he can control the world's greatest democracy.

Whatever your take, one thing remains clear — no matter what, the American liberal elite will continue to point fingers at the Kremlin, for their own country’s failings, instead of conceding the issues are a home-grown phenomenon.

Contagious and mutated: What we know about the NEW coronavirus strain – and how much you need to worry