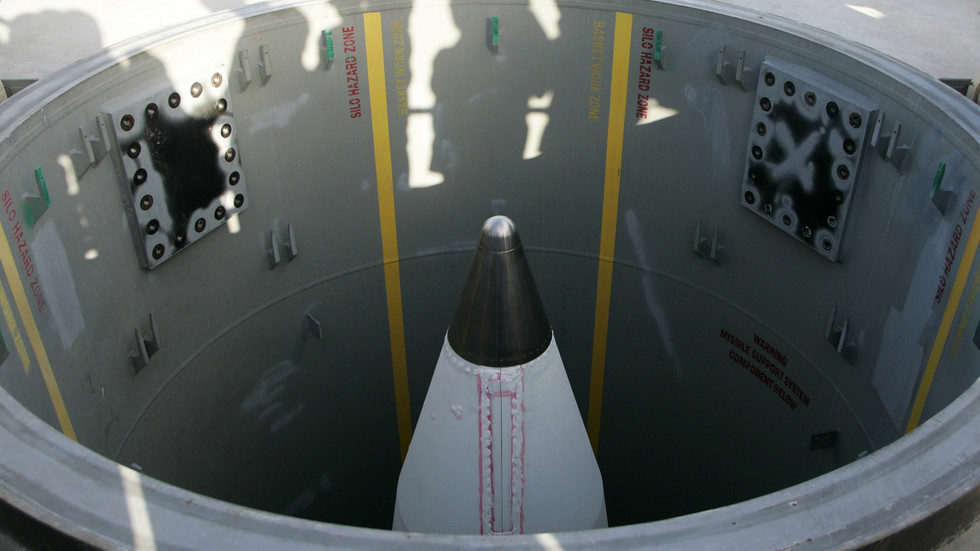 Following talks with Washington, Russian President Vladimir Putin has sent parliament a draft deal that would extend the New START arms reduction pact for five more years. The critical treaty is set to expire in just over a week.

The draft text reveals that the two countries have “agreed in principle” to preserve the New Strategic Arms Reduction Treaty, placing no conditions on the five-year extension.

The eleventh-hour deal to revive New START was discussed during a Tuesday phone call between Putin and US President Joe Biden, a conversation the Kremlin described as “frank and businesslike.”

The presidents “expressed satisfaction at the exchange of diplomatic notes” on the extension of the crucial arms treaty, the Kremlin said in a statement.

“In the coming days,” it went on, “the parties will complete all the necessary procedures to ensure the continued functioning of this important mechanism under international law for the mutual limitation of nuclear missile arsenals.”

The new White House press secretary, Jen Psaki, said last week that Biden would seek an extension to the nuclear deal before the clock ran out on February 5, when the treaty expires. “The president has long been clear that the New START treaty is in the national security interest of the United States, and this extension makes even more sense when the relationship with Russia is adversarial, as it is at this time,” she told reporters.

READ MORE: Top Russian politicians say New START nuclear deal with US can be saved despite ticking clock, after Biden asks for extension

Signed in 2010, New START is among a series of arms reduction treaties signed since the end of the Cold War, and is one of the last major deals of its kind in force. The treaty calls to cut in half the maximum number of strategic nuclear missiles, bombers and launchers that the US and Russia can maintain in their reserves at any given time.

Negotiations to renew the deal with former President Donald Trump’s White House had stalled, supposedly after Washington insisted on changes to the pact. The impasse stoked concerns that, were the treaty to expire, it would remove the last remaining constraint on the world’s two largest nuclear arsenals, potentially kicking off a new arms race.

US charges ex-Zoom employee with shutting down Tiananmen Square events