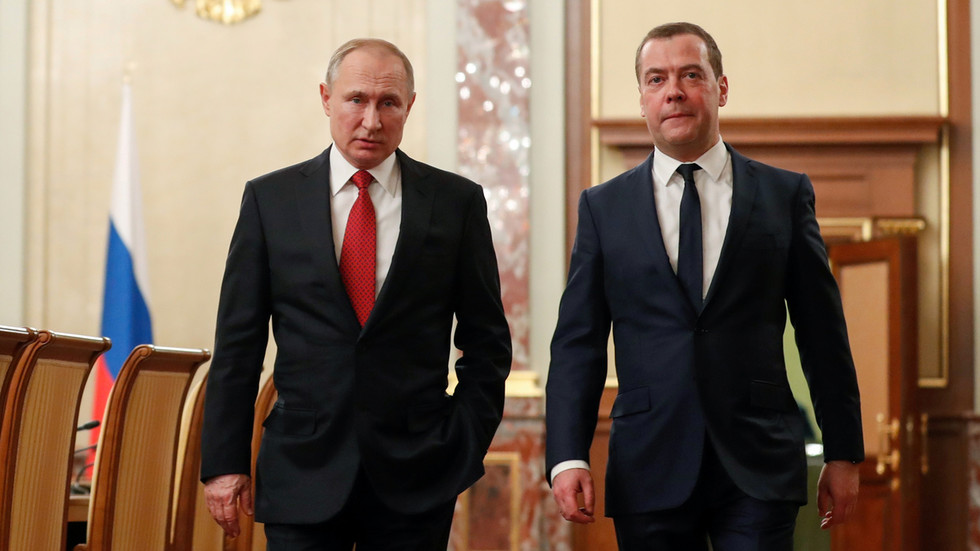 Russian President Vladimir Putin has signed a new law that will ensure lifetime immunity from prosecution for former presidents of Russia after they leave office, also extending protections to the families of ex-heads of state.

In practice, it means that Putin can’t be taken to court for criminal or administrative offences after leaving the Kremlin. The same rules will apply to Dmitry Medvedev, who held the position from 2008-2012, and all future office holders. The new set-up was included in constitutional amendments, approved by a public vote in June, that made significant changes to Russia’s system of governance.

The bill stretches the previous presidential immunity system back to before the person concerned took office. They will also be excused from arrest or searches as well as questioning by police or investigators. Previously, these protections only covered actions, carried out during the time in office or investigations of actions, connected to presidential duties.

Under the new law, the national parliament, the State Duma, would have to approve charges of treason or another grievous crime in order to target a former president. The Supreme and Constitutional Courts would also have to acquiesce. Then, based on those recommendations, the Federation Council will make a final decision. The bill also grants former presidents a lifetime seat on the body, the upper chamber of Russia’s Federal Assembly.

For some, the bill will be interpreted as a clear sign that Putin is preparing the ground to leave the post of president sooner rather than later, despite another section of the constitutional amendments allowing him to potentially stay in power until 2036, should he win re-election.

‘I went from Hollywood glamour to food donations’