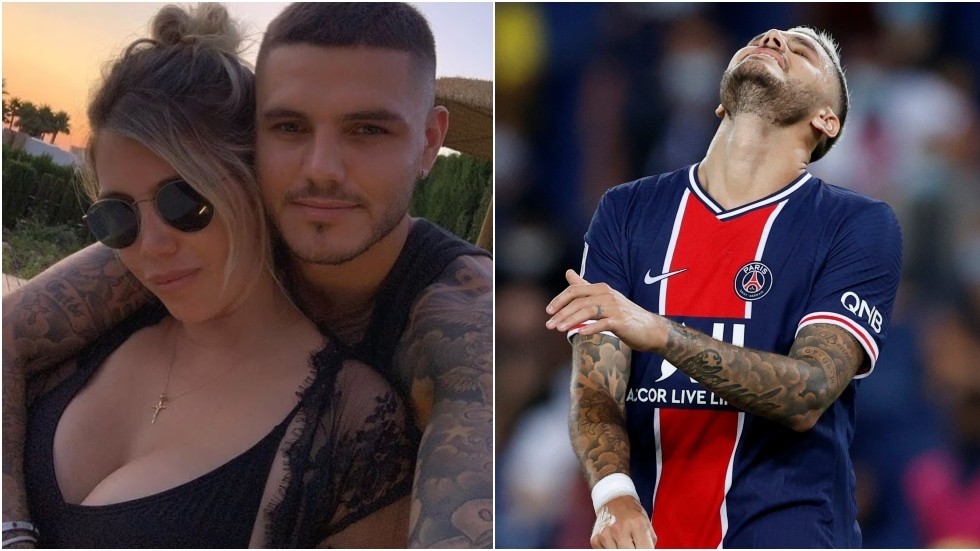 The Paris home of Mauro Icardi and wife Wanda Nara was reportedly raided by burglars at the weekend while the star forward was away on duty with PSG.

According to L’Equipe, items worth €400,000 ($483,000) were taken from the property in Neuilly-sur-Seine, just west of the French capital, around the time Icardi was in action for PSG at Lorient on Saturday.

Staff working for the couple are said to have discovered the big-money raid had taken place when they entered the home on Sunday morning.

The burglars reportedly forced entry through a window, with the authorities taking samples at the scene on Sunday in the hopes of tracking down the perpetrators.

The news comes around a week after Icardi’s PSG teammate Sergio Rico was said to have been the victim of a €25,000 robbery while he appeared in goal for the French champions in their clash with Montpellier.

Icardi joined PSG on a permanent deal in May of last year, having spent the previous season on loan at the French giants from Inter Milan.

The Argentine left Inter under a cloud after rumors of acrimonious and drawn-out contract negotiations involving his wife and agent Wanda Nara.

Nara is renowned as one of football’s most colorful – and prominent – female figures, having become involved in a relationship with Icardi after previously being wed to former teammate Maxi Lopez, with whom she has three sons.

Icardi and Nara have two daughters together.

The 34-year-old former showgirl boasts 7.4 million followers on Instagram and regularly shares updates of family life among images of herself scantily-clad in various poses in glamorous locations.

She has made no mention of this weekend’s purported robbery on her social media accounts.

The French champions were stunned by relegation-threatened Lorient, who struck back from 2-1 down to snatch a 3-2 victory in injury time.

A Neymar penalty double appeared to put PSG on course for victory, before they sacrificed three points which would have put them top of the Ligue 1 table ahead of Lille on goal difference.

Instead, they now lie third, three points off the top.

Icardi played the full 90 minutes on Saturday but failed to add to his tally of four Ligue 1 goals thus far this season.

The exiles: Hong Kong at a crossroads