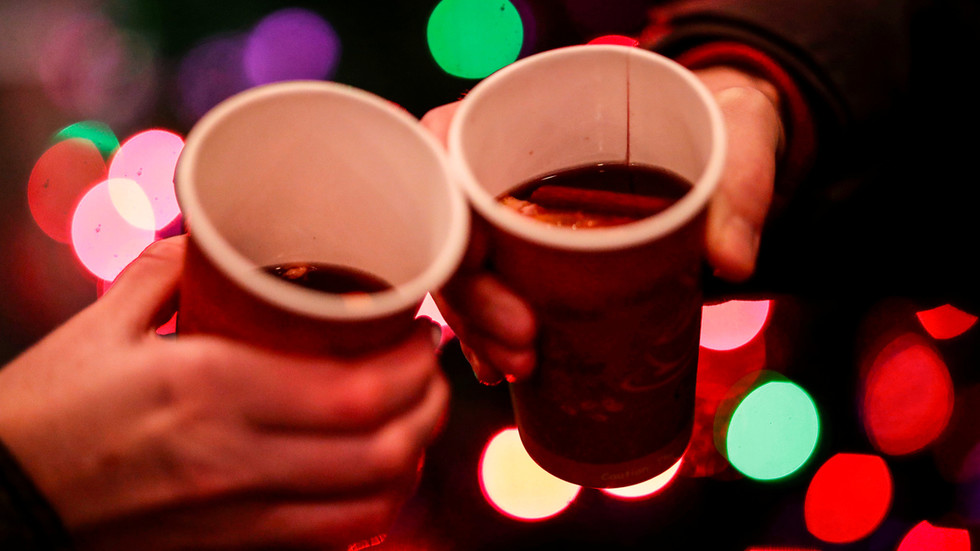 Covid-19 is no reason to deny oneself a jug of beer or glass of wine in the great outdoors, a Bavarian court has ruled, overturning a statewide ban on open-air consumption of alcohol introduced to limit the spread of the virus.

A man from the Bavarian town of Regensburg mounted the legal challenge against state authorities, with the court ruling that they’d overstepped their bounds when announcing a blanket ban on outdoor alcohol consumption in public places.

The law, which gave German states additional powers to introduce restrictions during the pandemic, only allowed for a ban on consuming alcohol in some public places, not all of them, the court said in its decision.

Bavaria, famously the home of Oktoberfest, restricted outdoor boozing in December after concerns were raised that Christmas mulled-wine stands – a common festive feature across Germany – could become hotbeds for infection due to their customers neglecting social distancing rules.

The man wanted other state Covid-19 restrictions, like a 15-kilometer daily travel limit and the requirement for families to meet with no more than one other person at a time, to be removed as well, but was not successful on those fronts.

Germany, which has so far recorded over two million infections and more than 47,600 deaths due to the coronavirus, is currently under lockdown, with most shops and schools closed.

On Tuesday, Chancellor Angela Merkel and state premiers reportedly agreed to extend the measures until mid-February.

Olympic swimming champion apologizes for role in Capitol riot, but leftists are still demanding that his medals be stripped away

‘They wish you death’: Ukrainian tennis ace Tsurenko reveals horrific online abuse from haters who tell her they want her to die