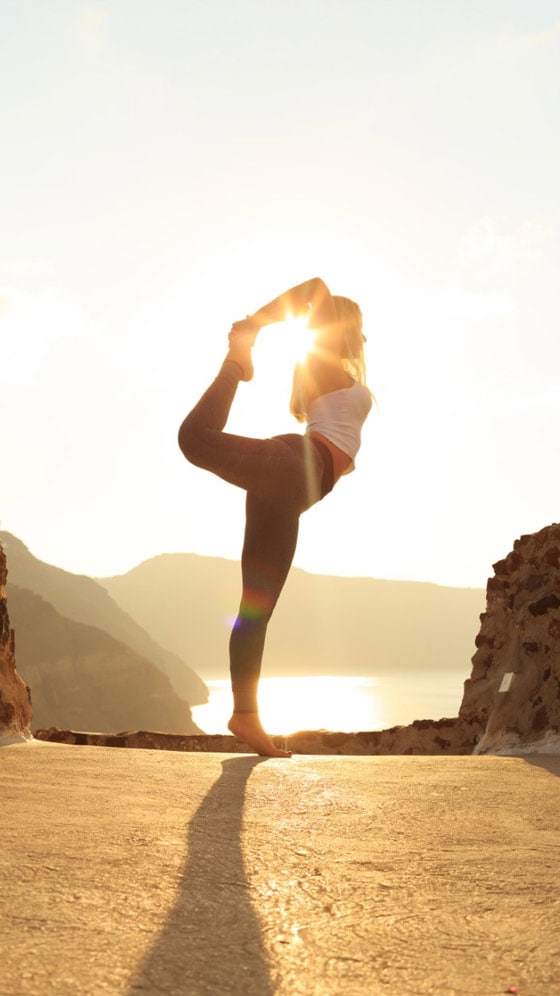 The AYUSH Ministry on Thursday informed that the preparations for International Day of Yoga 2021 have kicked off with a high-quality online training programme on common yoga protocol.

“The Ministry of AYUSH has been taking numerous steps to enhance the acceptance and adoption of the practice of Yoga, both within India and abroad. One such step has been the formulation of the Common Yoga Protocol (CYP) training programme,” read a release by the AYUSH ministry.

The Common Yoga Protocol was developed by a team of leading Yoga gurus and experts, which includes safe practices to improve the physical, mental, emotional, and spiritual health of the population, read the release.

The Ministry of AYUSH in association with the Morarji Desai National Institute of Yoga has been organising the Common Yoga Protocol-Yoga Appreciation Programme, which aims to promote and disseminate the knowledge and practice of Yoga, among the general public, at the national level, for the improvement of health and well-being.

The objectives of the programme include spreading the knowledge and skill of Yoga amongst the masses, increase mass awareness about the health benefits of Yoga, introduce the basic well-being principles and practices of the Common Yoga Protocol to the common people, promote positive health through Yoga and to propagate Yoga for preventive practices, as an approach to holistic health.

As per the Common Yoga Protocol, CYP Volunteer training will consist of four levels, with the overall duration being 36 hours.

The Common Yoga Protocol-Yoga Appreciation Programme will commence at 7 am on the 1st of every month, starting from February 2021, and will continue up to June 2021.

There will be no participation fee, except a nominal fee of Rs 250 will be charged for volunteer certification.

BJP Calls For Shutdown In Bhandara After Maharashtra Hospital Fire

London’s ‘Thinnest’ House Is Up For Sale For $1.3 Million