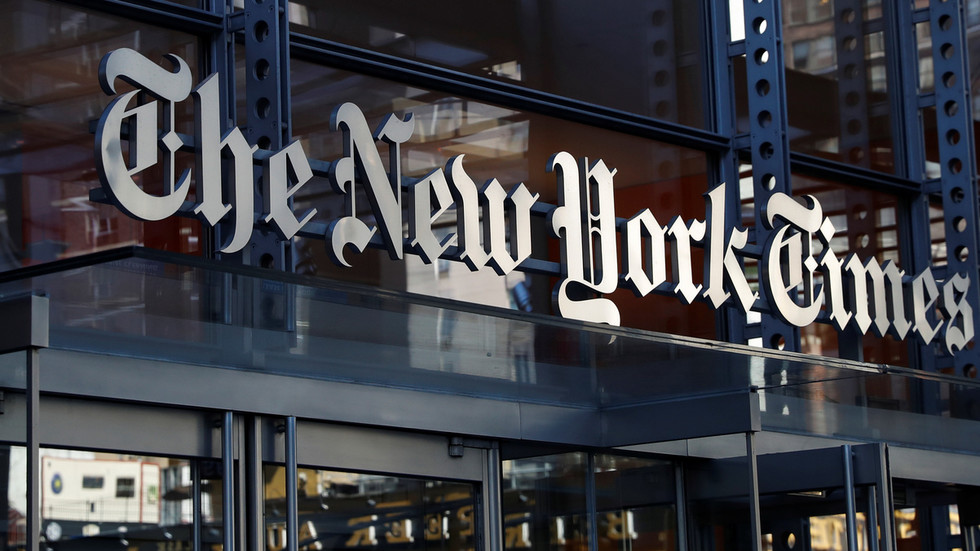 A man, who has penned at least one article for the New York Times, has been arrested and accused of violating the Foreign Agents Registration Act, and of getting paid hundreds of thousands to promote pro-Iran policies in the US.

In a federal complaint, prosecutors alleged that political scientist Kaveh Lotfolah Afrasiabi, has collected over $260,000 in payment from the Iranian government and also received health benefits typically reserved for Iranian diplomats deployed to the US.

Assistant Attorney General for national security John C. Demers, accused Afrasiabi of being a “secret employee” of Iran and of working to spread “propaganda” on behalf of the country.

Afrasiabi was published by numerous outlets, most notably the New York Times and Huffington Post. In 2018, he co-authored a piece for the Times urging then President Donald Trump to meet with President Hassan Rouhani.

“For over a decade, Kaveh Afrasiabi pitched himself to Congress, journalists, and the American public as a neutral and objective expert on Iran,” Demers said.

Afrasiabi also had direct contact with Iran’s foreign minister, Javad Zarif, according to the criminal complaint against him. In January 2020, he emailed Zarif and urged him to “strike fear in the heart of [the] enemy” to retaliate for the death of General Qassem Soleimani. In a separate email last year cited by prosecutors, he appears to acknowledge receiving payment from the government to promote pro-Iranian policies for decades.

The attorney claims Afrasiabia “intentionally avoided” registering with the Department of Justice under the Foreign Agents Registration Act, despite being financially sponsored by a foreign government.

Afrasiabi has been a permanent resident of the US since 1984. If convicted, he could face a maximum of 10 years in prison.