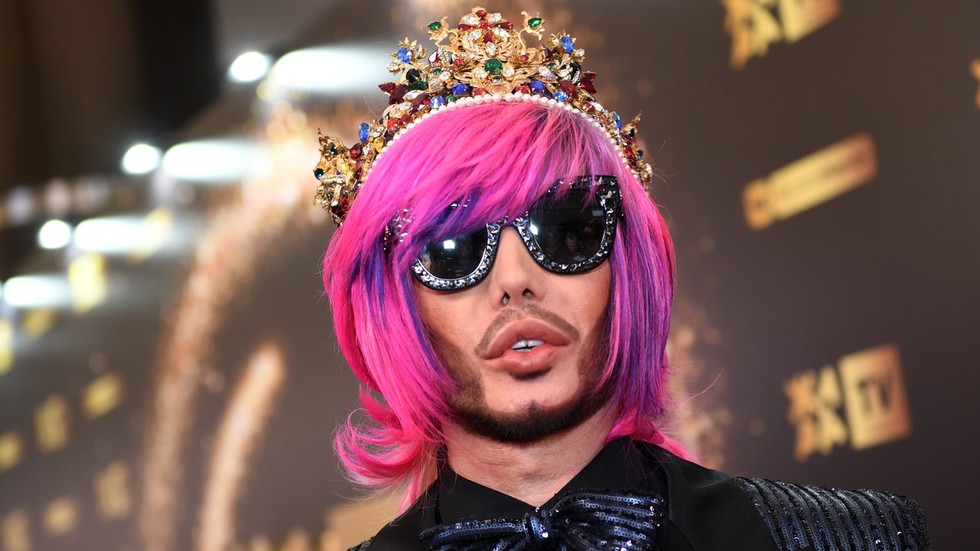 Russia’s parliament could be set for a makeover, if a well-known stylist and reality-TV star gets his way and manages to win a seat in the remote Siberian Republic of Buryatia.

Sergey Zverev, 57, is well known for his flamboyant dress sense and his role presenting on a number of Russian fashion-themed shows. On Monday, he told RIA Novosti that at least five political parties were sounding him out to stand as an election candidate for the State Duma later this year. At least one of these parties already has parliamentary representatives, he said.

Zverev said he reached the decision to stand after a visit to the secluded region. “If I had any doubts before my trip, since having actually talked to the people who live there face to face, I have no more questions. I am going to run for the State Duma,” he said. “My beloved, dear Buryats support me very much. You can see that they’re behind me,” he added.

The Moscow salon owner said he was “shocked by what I saw in Buryatia, because it is such a unique place. It is still intact and there is a huge amount of mineral water, with healing and sacred springs. It’s all to the benefit and health of the people. And now ecological tourism is developing in the region. There is nowhere like this in the world.”

Zverev is a European hairdressing championship winner, as well as a singer, makeup artist, and designer. However, he has moved into political activism in recent years, leading a series of pickets aimed at halting the construction of a water bottling plant near the village of Zvereva Kultuk, on Lake Baikal.

He has warned that workers will “lay more than 3km of pipelines on the lake. Local residents will be denied access and people will not be able to fish. The plant could cause irreparable damage to this place and the whole region.” Zverev was fined 15 thousand rubles ($200) for his part in organizing the protests.

In an Instagram post on Tuesday, he appeared in the traditional dress of the Buryat people. Closely related to the Mongols, nearly half a million Buryats live in Russia, with the majority residing in the Republic of Buryatia. Around a fifth of the population identify as Buddhist. Lake Baikal, the largest freshwater lake in the world, is of major spiritual and cultural significance locally, as well as being a rich ecosystem and one of Russia’s most popular tourist destinations.

Zverev’s colorful style has evolved over the years. In 1995, he was involved in an accident that left him scarred, and has since undergone a series of surgeries, as well as reportedly receiving silicone injections to pump up his lips. In 2007, a ‘Stylist Sergey’ doll was released in his honor.

Florida manatee with 'Trump' etched on back prompts investigation

How gold, silver and platinum are used in the battle against Covid-19