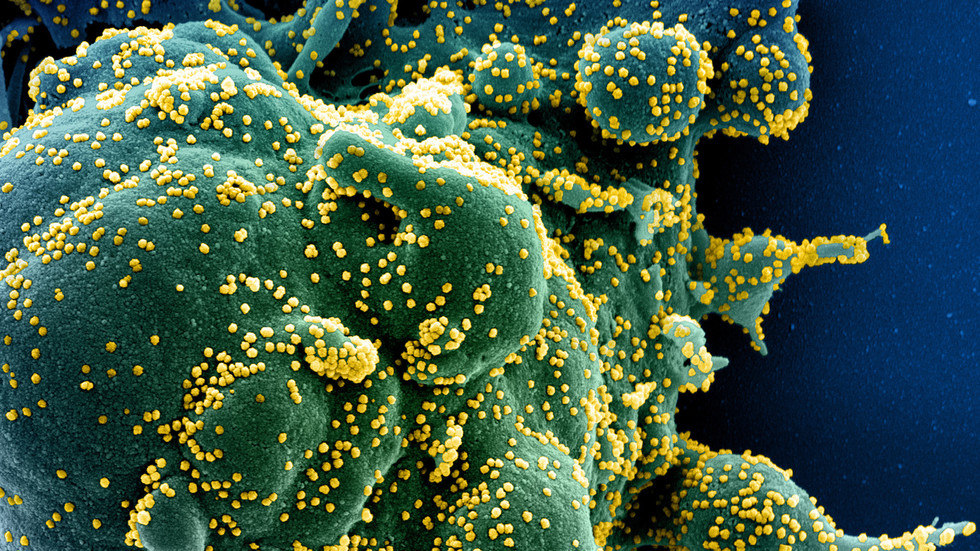 A British minister has warned people to think twice before leaving their homes if they live in areas of the UK where the South African variant has been found, saying Covid-19 restrictions need to be reinforced in these areas.

Speaking on Monday, Universities Minister Michelle Donelan told Sky News that the UK was at a “very perilous stage” of the pandemic and people needed to be “extra vigilant” in order to prevent new variants from spreading.

Donelan said that those living the eight postcodes where the South African variant has been found needed to be even more aware of the consequences of their actions. “The message is ‘think again’ just before you go about activities, even for those activities that are within the rules, such as essential shopping,” she noted.

Do you really need to go for that shopping, or have you got enough in? Could you work from home? Could you have that conversation with your employer? It’s about reinforcing the rules that are in place.

The UK government has been particularly concerned about the impact “vaccine-busting variants” may have on the inoculation programme, despite electing not to introduce quarantine hotels for returning travellers.

“We’re at that final hurdle, but it’s still a very perilous stage of this virus and we’ve got these new variants spreading, so we do have to be extra vigilant and really abide by those rules to the letter of them, and also contemplate every action and activity that we do,” Donelan added.

On Monday, the UK announced that the South African variant of Covid-19 had been found in eight English postcodes, leading authorities to kick off a “surge testing” programme.

Matt Hancock told a news conference on Monday evening that there was “currently no evidence” to suggest the South African variant was “any more severe, but we need to come down on it hard, and we will.”

Dr Susan Hopkins, strategic response director at Public Health England, added: “Three of the vaccines that have been used to date in the trials have shown that they’ve been effective against the South African variant at a level greater than was set as the minimum standard by the WHO,” amid suggestions the variant might considerably lower vaccine efficacy.