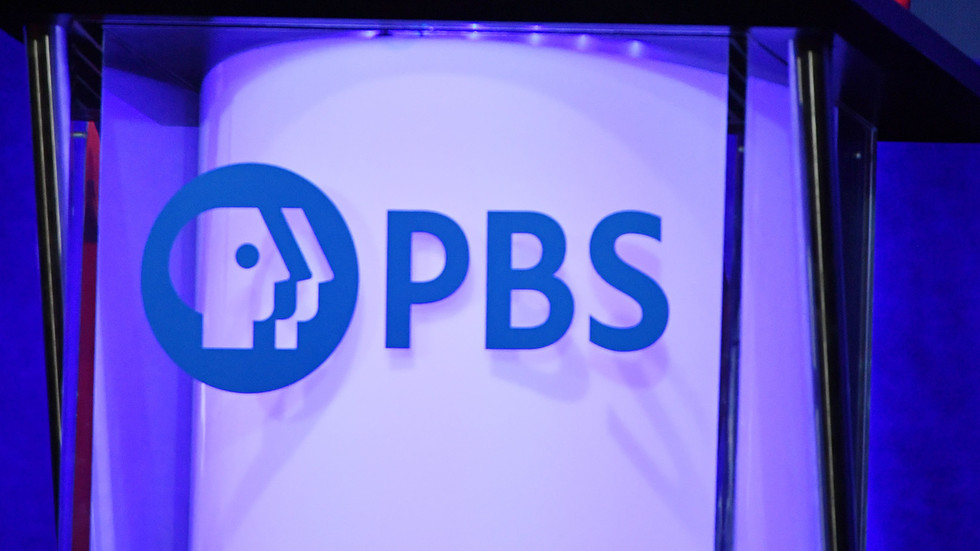 Hidden camera footage of PBS exec Michael Beller, in which he appears to wax poetic about ‘deprogramming’ Trump supporters’ kids and celebrates their parents’ death from Covid-19, has apparently gotten him fired.

Speaking to an undercover reporter for conservative muckraking outfit Project Veritas, Beller appeared to boast that “even if [president-elect Joe] Biden wins, we go for all the Republican voters, and Homeland Security will take their children away.”

“We’ll put them into re-education camps,” he continued, suggesting this was necessary because “kids who are growing up knowing nothing but Trump” would take after their Trump-supporting parents and presumably become pint-sized bigots.

PBS responded via Twitter just hours after Project Veritas’ clip was posted, announcing that Beller – who had served as principal counsel of business affairs for PBS since 2013, according to his LinkedIn page – “no longer works for” the publicly-funded network. It even belittled his former role, calling him a “mid-level staff attorney” and insisting he did not make “any editorial decisions.” The network stated they “strongly condemn[ed] violence.”

“There is no place for hateful rhetoric at PBS, and this individual’s views in no way reflect our values or opinions.” (2/3)

Beller seemed less than serious in some parts of the recording, grinning, for example, as he suggested Biden supporters should “go to the White House and throw molotov cocktails” should the Democrat lose the election. While the summer’s Black Lives Matter protests featured plenty of the homemade projectiles, few of Beller’s class demographic were actually doing the throwing.

However, the lawyer seemed to have put quite a bit of thought into how to reeducate Trump supporters’ kids, expanding on the “enlightenment camps” where they’d be sent as he spoke to his undercover companion. “They’re nice! They have Sesame Street characters in the classrooms and they watch PBS all day.” The children’s program has been repeatedly skewered by conservative pundits for ‘indoctrinating’ the younger generation, most recently with a half-hour “anti-racist” special called “The Power of We.”

Beller also sounded genuinely delighted when discussing a surge of Covid-19 cases in middle America and venting his spleen on “stupid” Americans living outside cities like Washington DC. “What’s great is that Covid is spiking in all the red states right now,” he said, explaining that “either those people won’t come out to vote for Trump…or a lot of them are sick and dying.”

While Beller echoed most of his establishment media compatriots in describing Trump as “close to Hitler,” his views on certain competitors were less than charitable. “CNN doesn’t have real news anymore,” he complained, observing “It’s just talking heads talking about Trump all day long.” Fox News was even less tolerable, though – the PBS exec said it “makes [him] want to throw up after five minutes.”

Spain pushes to vaccinate all nursing home residents within a week

With Big Tech notoriously male-dominated have these Russian women cracked the algorithm of success in Silcon Valley?