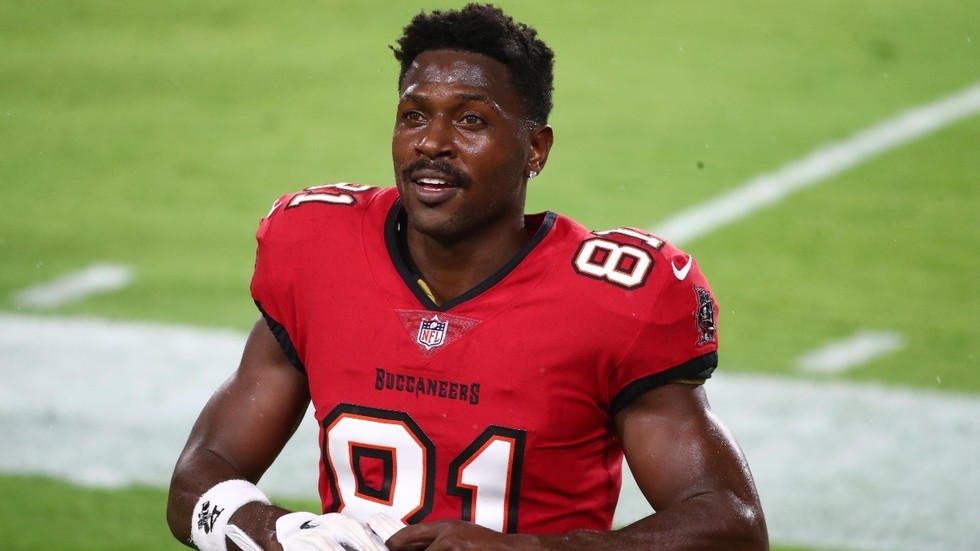 NFL star Antonio Brown has been ordered to pay his rape accuser $100,000 after he allegedly broke a confidentiality agreement in a prior settlement.

Brown, who is aiming for a Super Bowl appearance this year with the Tampa Bay Buccaneers, is fighting the ruling and has already submitted legal papers in a bid to overturn the decision.

The former Pittsburgh Steelers wide receiver was sued in 2019 by Britney Taylor after she claimed that he sexually assaulted her multiple times. One incident, in 2018, was claimed to be a violent rape.

Both Brown and Taylor signed a confidentiality agreement following Brown’s lawsuit in a bid to assist the process from both sides of the legal argument.

However, TMZ Sports is reporting that Taylor has accused Brown of violating the agreement “multiple times over the past year and a half” and has called in an independent arbitrator to preside over the issue.

That arbitrator discovered that a screengrab of a direct message showing Brown discussing the case in 2019 was indeed a breach of the agreement, and as a result ordered Brown to pay Taylor $100,000.

Brown is fighting that ruling, saying that the arbitrator’s ruling was not made in accordance with law and should therefore be thrown out. The rape case dispute remains unresolved.

Brown faces additional woe in his day job, with Buccaneers head coach Bruce Arians confirming the wide receiver will miss out on Sunday’s NFC championship game clash at the Green Bay Packers due to a knee injury.

Yemen war: US 'to end support' for offensive operations

Police officer dies after being injured during US Capitol riots