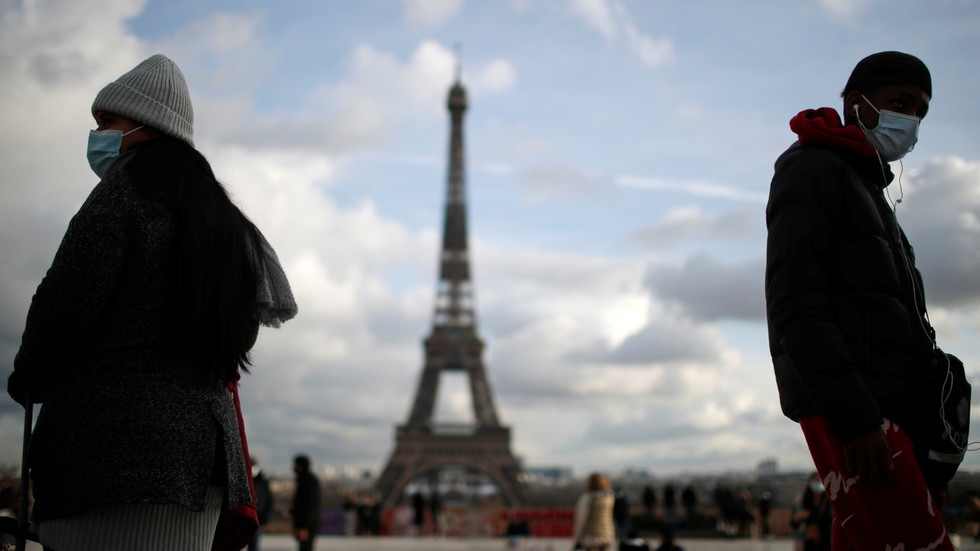 France may be heading into its third nationwide lockdown over the coronavirus pandemic, and the spread of the new variants of the virus in particular, but no decision has been made yet.

French authorities are considering placing the country in a new lockdown as the number of confirmed Covid-19 cases has passed the 3 million mark. Speaking to Radio Classique, French European Affairs minister Clement Beaune said the government is considering different options to tackle the spread.

“Nothing has yet been decided. There are scenarios [on the table] but no decision yet,” Beaune stated when asked whether a new lockdown could be imposed as early as this week.

A similar message was sent by the head of the country’s health watchdog, the Haute Autorite de Sante (HAS), Dominique Le Guludec. Describing the epidemic situation as “worrying,” she also acknowledged the downsides of blanket lockdowns, saying that drastic moves must not be made without thorough consideration.

“It is a worrying moment. We are looking at the figures, day by day. We need to take measures pretty quickly… but at the same time, not too hastily,” the HAS chief told France Inter radio.

France is currently under a nationwide 6pm to 6am curfew in a bid to slow the infection rates. Despite the measures, the spread has accelerated recently, with the number of new daily infections hovering above the 20,000 mark.

The country remains among the worst coronavirus-hit nations in the world, with the second-most total cases in Europe, after the UK. More than 73,000 people have succumbed to the disease across the country since the beginning of the pandemic, the latest official figures show.

‘If I see him, something will happen’: Khamzat Chimaev jokes UFC will need to ‘hide’ Conor McGregor from him on Fight Island