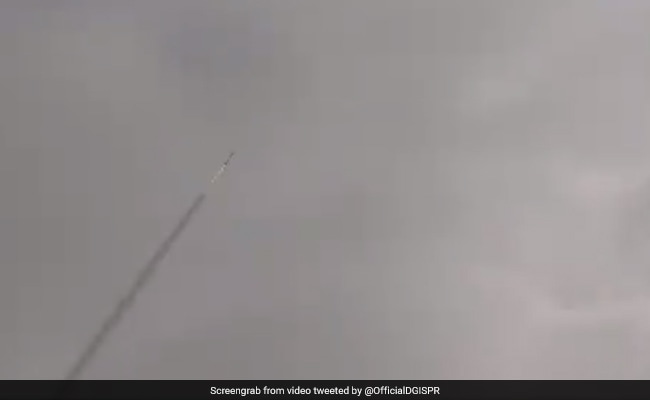 No further details were provided by the Army about the weapon system.

According to Director General of Pakistan Army, Media Wing, Major General Babar Iftikhar, Fatah-1 weapon system can hit targets up to a range of 140 km.

No further details were provided by the Army about the weapon system.