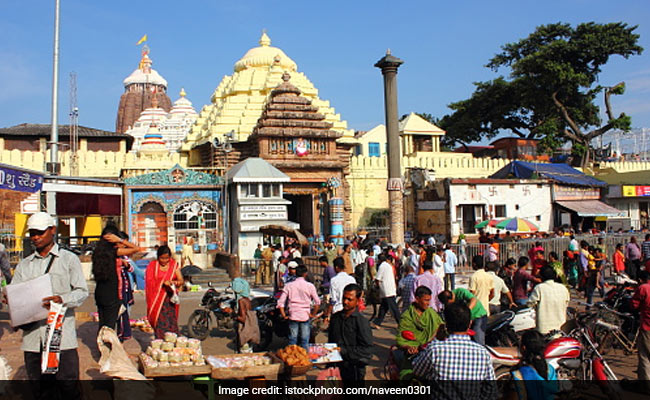 The resolution moved by Chief Minister Naveen Patnaik through the virtual mode. (File)

The Odisha Assembly on Saturday passed an unanimous resolution on the ”Puri Shreemandira Parikrama Yojana” or the Jagannath Temple Heritage Corridor Plan, which aims at enhanced security of the 12th century shrine, better amenities for devotees and creation of a spiritual ambience.

The resolution moved by Chief Minister Naveen Patnaik through the virtual mode, was passed in the House via voice vote.

“All devotees who visit the Srimandir have the only desire to get the darshan of Lord Jagannath in a serene atmosphere.

“Accordingly, the plan was conceptualised on three aspects security of the temple, devotees, and a spiritual environment for them,” the Chief Minister said.

He said that it was finalised after several rounds of meetings by the Shree Jagannath Temple Administration (SJTA) led by the Gajapati Maharaja Dibyasingha Deb with different stakeholders.

“I am grateful to the members of the legislative assembly for unanimously approving the project. This… marks the beginning of a significant process of transforming the Shree Jagannath Dham to its rightful place as one of the foremost religious, spiritual and cultural centres of the world,” Divyasingha Deb said.

According to plans, the entire area within 75 metres around the Jagannath Temple will be transformed into a heritage corridor to attract millions of devotees from across the world.

Two Co-Accused In Munawar Faruqui Case Walk Out Of Jail

Kerala Assembly Election, The Man Who Ran To Kerala