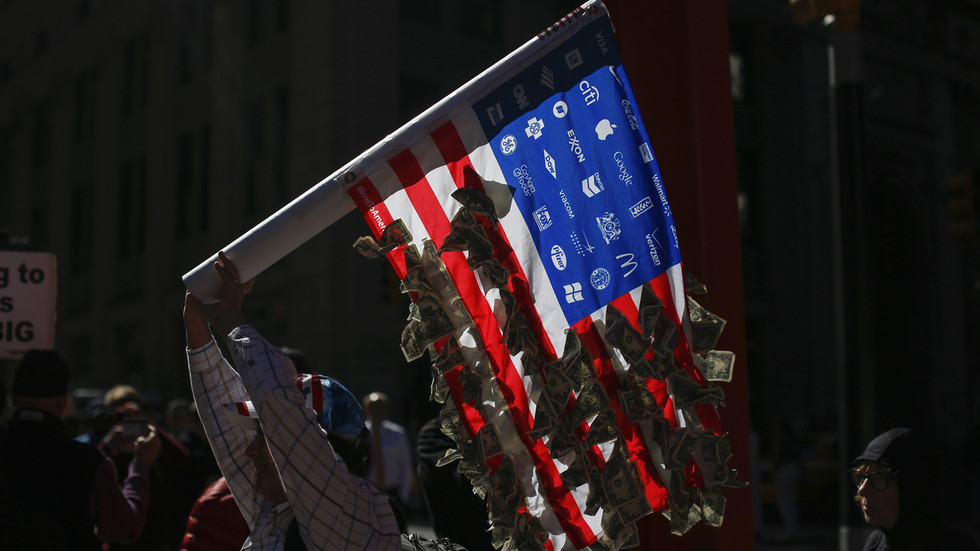 The raging battle between Wall Street hedge funds and retail traders organized on Reddit over companies such as GameStop and AMC has stolen the spotlight this week. RT’s Max Keiser explains what’s it all about.

“The fraud on Wall Street that’s been building for many years got so incredibly out of hand, and it’s obvious that it caught the attention of social media day-traders, who pounced on a hedge fund’s vulnerability – from engaging in too much fraud – and killed it,” Keiser says.

According to him, “This is Occupy Wall Street: Part 2. This time, the activists are inside the system, and they have the capital and the intention to destroy it from within.”

A former Wall Street stockbroker himself, Keiser explained that the short-squeezing of stocks has been around since the beginning of stock exchanges. There is nothing inherently wrong with shorting stocks or squeezing shorts, he said.

“In this case, with GameStop, Melvin Capital had fraudulently shortened more of GameStop’s stock than exists – an illegal practice called ‘naked short selling.’ They didn’t count on getting caught. WallStreetBets spotted the fraud and pounced.”

What’s different this time around is the fact that these investors are working in tandem, using social media platforms, and particularly Reddit, to squeeze out the short sellers on Wall Street.

“All markets and all social media are based on the flow of information. All media, and all social media, influences prices on various markets, and market prices in turn influence all media outlets. The ecosystem of information and prices is at the heart of all market-based economies,” Keiser said, underlining that “these markets work best with full transparency and no censorship.”

‘Death sentence’: Repairman behind Hunter Biden laptop says he had to share hard drive info after ‘proper authorities’ failed him