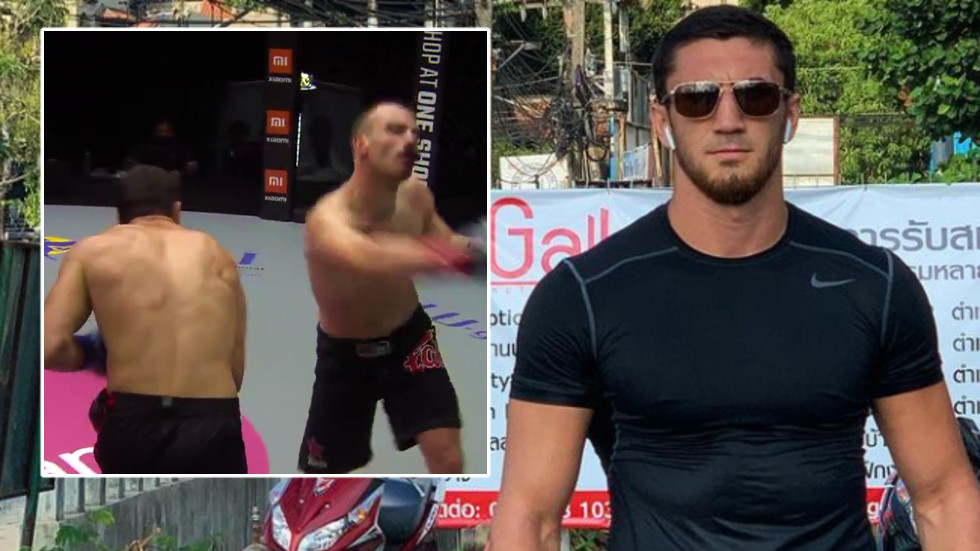 Dangerous Russian kickboxer Beybulat Isaev needed less than 90 seconds to land an early candidate for Knockout of the Year after he felled Serbian foe Mihajlo Kecojevic with a devastating right hook.

The sole kickboxing bout on Friday’s ONE Championship event in Singapore looks like it might just overshadow the rest of the multi-discipline fight card after the much-anticipated showdown between Isaev and Kecojevic was punctuated with what will likely go down as one of the best finishes in any combat sport in 2021.

Both men entered the contest with the intention of putting on the type of performance that could hasten their trip to world title contention but it was Russia’s Isaev who scored the last laugh with a stunning one-shot KO which crumpled Kecojevic to the canvas.

Isaev’s victory will go some way to erasing the disappointment of his last appearance in the ONE Championship ring – a first-round knockout defeat to Anderson Silva (not that one) – and has got fight fans talking about the Russian’s evidently fearsome power.

What was he expecting sticking his chin out, dude was practically staring at the ceiling. Should spend more time with a, boxing coach.

The finish, which was timed at just 82 seconds, becomes the quickest ever stoppage in ONE Super Series light heavyweight history and marks Isaev – and his punishing right hand – as a serious threat in the promotion’s kickboxing ranks.

Boeing 737 Max cleared to fly in Europe after crashes