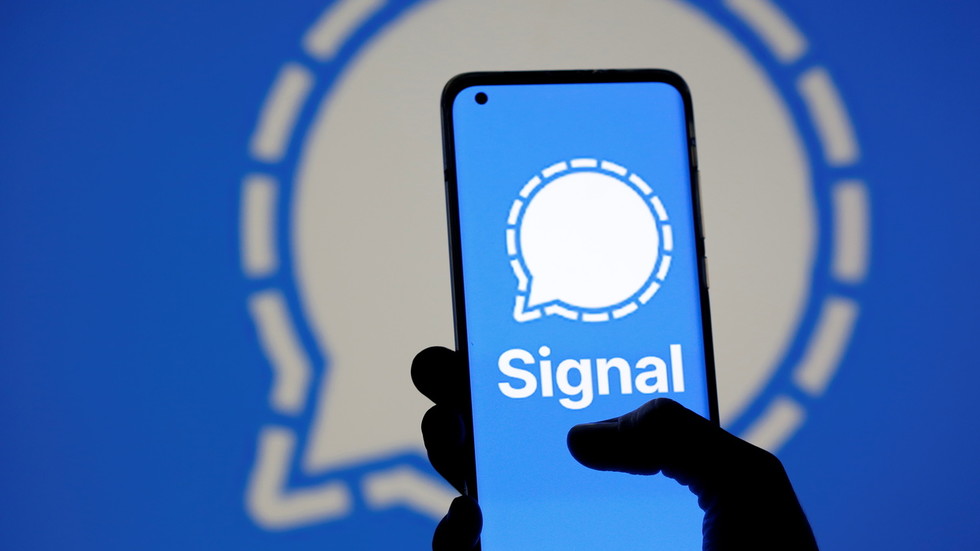 No Signal: App experiencing ‘technical difficulties’ after gaining 40 MILLION users in a week

“Signal is experiencing technical difficulties. We are working hard to restore service as quickly as possible,” the service tweeted to its 378,000 followers on Friday morning.

Signal is experiencing technical difficulties. We are working hard to restore service as quickly as possible.

Most of the responses were understanding, with multiple people pointing out that no service in the world was built to handle gaining 40 million new users in a week without problems. Someone even noted that, on average, Signal has gained 3,900 users per minute since January 7.

That was when it emerged that Facebook’s WhatsApp messenger service was putting in place new “privacy” rules that basically forced everyone to share their personal data, prompting Tesla and SpaceX founder Elon Musk to tweet “Use Signal.”

NSA whistleblower Edward Snowden, who has supported the use of Signal for years, also attributed the exodus to WhatsApp’s new policies, calling it “probably the biggest digital migration to a more secure messenger we’ve ever seen.”

“Hang in there while the Signal team catches up,” Snowden urged people.

For those wondering about @SignalApp's scaling, #WhatsApp's decision to sell out its users to @Facebook has led to what is probably the biggest digital migration to a more secure messenger we've ever seen. Hang in there while the Signal team catches up. https://t.co/xNKz4aYUFJ

Amid all the optimism was a cause for concern, however. One of the users responding to Signal’s tweet revealed that the app uses Amazon Web Services, arguing this will help them scale up to the new users. A 2018 blog post from Signal seems to confirm this as well.

That could be a problem, since AWS is the same platform that effectively killed off Parler last weekend. Amazon gave the free-speech app less than 24 hours to impose certain content policing practices, after users purged from Twitter following the unrest at the US Capitol sought refuge there.

Journalist Yasha Levine, author of ‘Surveillance Valley,’ has accused Signal for years of being a tool of US intelligence agencies, noting that it was created with funding from the Open Technology Fund (run by the US Agency for Global Media) and “appears to rely on continued government funding for survival.”