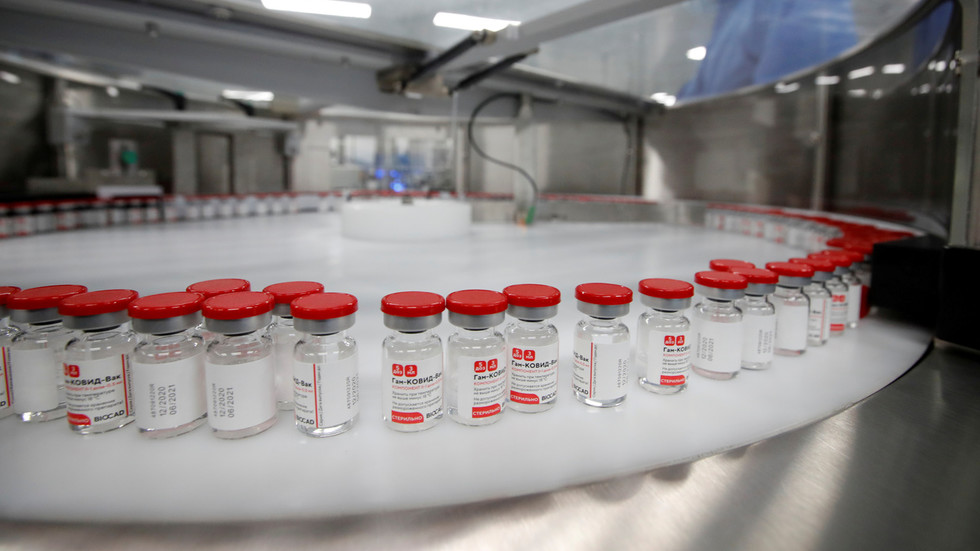 There is no reason for Brussels not to consider using the Covid-19 vaccines developed by Russia or by China if their safety and efficacy has been demonstrated, France’s vaccination program coordinator, Alain Fischer, has said.

The EU should consider every Covid-19 vaccine available, Fischer told France’s BFM TV on Friday, adding that “there should be no prejudices regarding the origins of vaccines.” The immunology professor and pediatrician said that the only criteria one should use in assessing a jab are its efficacy and safety, and the ease with which it can be delivered to European countries.

“If they show that they’re effective and safe, that [the vaccines] are trustworthy products of good quality, then why not? It is just a matter of fulfilling some basic conditions.”

The researcher was commenting on Hungary’s decision on Friday to approve the Chinese Sinopharm vaccine. Budapest was the first in the EU to issue such an approval, a week after Hungary also became the first EU nation to greenlight Russia’s Sputnik V vaccine. That jab has already been used in vaccination campaigns in Russia, as well as other nations, such as Argentina.

Brussels, however, has been reluctant to consider the Russian jab, while giving priority to the US-based giants Pfizer and Moderna and to the UK’s AstraZeneca. Many European nations, including Germany, have reported shortages in their vaccine supplies and some logistical difficulties when transporting and storing the jabs.

Some vaccine shipments were also delayed, prompting the EU to demand clarification from Pfizer. The bloc has also engaged in a row with the Cambridge-based AstraZeneca over delays to its shipments. The company had agreed to try its best to deliver a large number of doses, but has yet to meet the orders placed by the EU, as well as those of other buyers, such as the UK government.

Russia already filed a request for approval of its vaccine with the EU medicines regulator, the EMA, while its developers have said they are ready to help the bloc to fill its vaccine stocks.

Earlier this month, the EU had said that EMA would consider approving the Sputnik V jab for use by its member states, in an announcement welcomed by the Russian Direct Investment Fund, which financed the vaccine’s development.

Sputnik V became the first officially registered vaccine against Covid-19 in the world in August 2020. The vaccine has shown an overall efficacy of 91.4 percent, as well as 100 percent efficacy in preventing severe cases of disease, during the final-stage of trials conducted in Russia.

Since then, it has also been registered in Algeria, Bolivia, Venezuela, Serbia and Argentina as well as, most recently, in Hungary and the UAE.

Vanessa Bryant, her mother’s lawsuit and the value of childcare