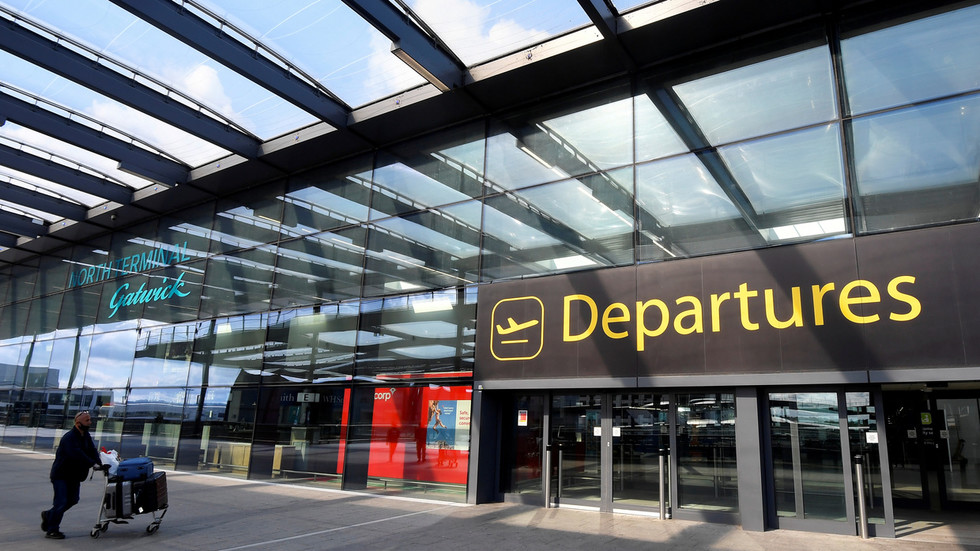 The British transport secretary has said he doesn’t know when restrictions on international travel will be lifted, adding that legally being able to go on holiday will depend on progress with Covid-19 vaccinations here and abroad.

“I can’t give you a definitive ‘will there or will there not be’ the opportunity to take holidays this next year, either at home or abroad, but the PM will say more about it on February 22,” Transport Secretary Grant Shapps told Sky News on Wednesday.

Shapps said opening up international travel would be dependent on case numbers falling as well as vaccination numbers here and abroad. He noted that case numbers were falling quickly, and unlike last year, the vaccination programme would be the key to “unlocking this lockdown”.

If cases and deaths continue to fall further, Shapps said there would be a series of dates published for removing the restrictions.

Speaking later on BBC Breakfast, the transport secretary noted that Europe was seriously lagging behind the UK in terms of inoculations and this was a “critical” factor in whether international travel to these countries would be allowed. He said there had been more than 13 million jabs administered in the UK, which was just more than all of the 27 EU countries put together.

Despite a ban on travel for leisure purposes, Shapps noted that between 16,000 and 20,000 people are arriving in the UK every day and 1,000 of these people now arrive from ‘red list’ countries, meaning these travellers will be forced to quarantine in a hotel because of concerning level of Covid-19 in the traveller’s place of departure.

On Tuesday, Health Secretary Matt Hancock introduced a number of new measures for travellers entering the UK from ‘red list’ countries, including mandating quarantine hotels and imposing the threat of a 10-year prison sentence for any found lying about where they had travelled from on their passenger locator form.

Shapps defended the prospect of a 10-year prison sentence for people who lie at the UK border, claiming it would be “appropriate”.

There is considerable concern that new variants of Covid-19 might impact the efficacy of the vaccines currently being administered in the UK.