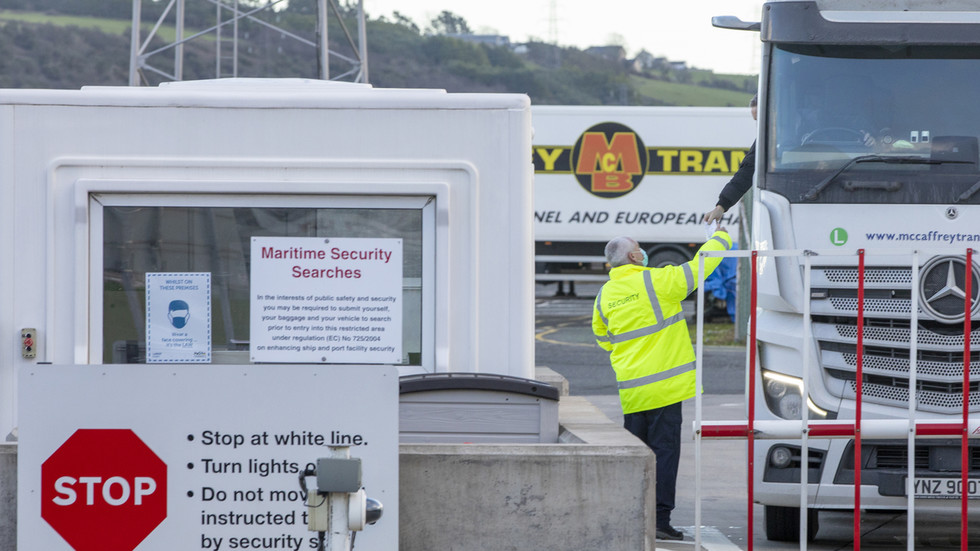 Ireland’s foreign minister has said “there is not going to be a dramatic change” to the post-Brexit Northern Ireland Protocol despite talks about extending the grace period following an EU and UK dispute over vaccine deliveries.

Speaking to BBC Radio Ulster, Irish Foreign Minister Simon Coveney stated that “the idea of grace periods was to allow time for adjustment, not to put permanent alternatives in place.” While Coveney acknowledged that an extension was being floated by both sides, he explained that “there is not going to be a dramatic change here” as this is only about “taking a pragmatic approach within the confines of the protocol.”

We need to be truthful with everybody. The protocol is not going to be scrapped.

The meeting took place after the EU attempted to use part of the Withdrawal Agreement to halt the delivery of Covid-19 vaccines from Europe to the UK over concerns about supply issues.

After companies announced that they might not be able to meet supply targets, the EU tried to invoke Article 16 of the Northern Ireland Protocol to control trade before being forced into a u-turn after countries around the world criticised their actions.

The UK is seeking a two-year transition period for the protocol, to allow a smoother post-Brexit transition for trade in the region. However, it has been suggested that Britain is attempting to use the EU’s embarrassing climbdown over vaccines to improve the terms of the agreement.

The Northern Ireland Protocol was set up within the Withdrawal Agreement as part of the post-Brexit negotiations between the UK and the EU, to minimise disruption for trade across the Irish border.

Two Leopards Die After Being Hit By Vehicles On Highway

Victory for free speech or empty rhetoric? Cambridge University pledges to ‘tolerate’ all views – but not everyone is convinced

'We will prosper mightily’: Johnson bullish over Brexit despite ‘difficult’ WTO terms if UK fails at EU deal

Writing music down like Mozart did is ‘white hegemony’, proposed reform of Oxford’s curriculum reportedly claims