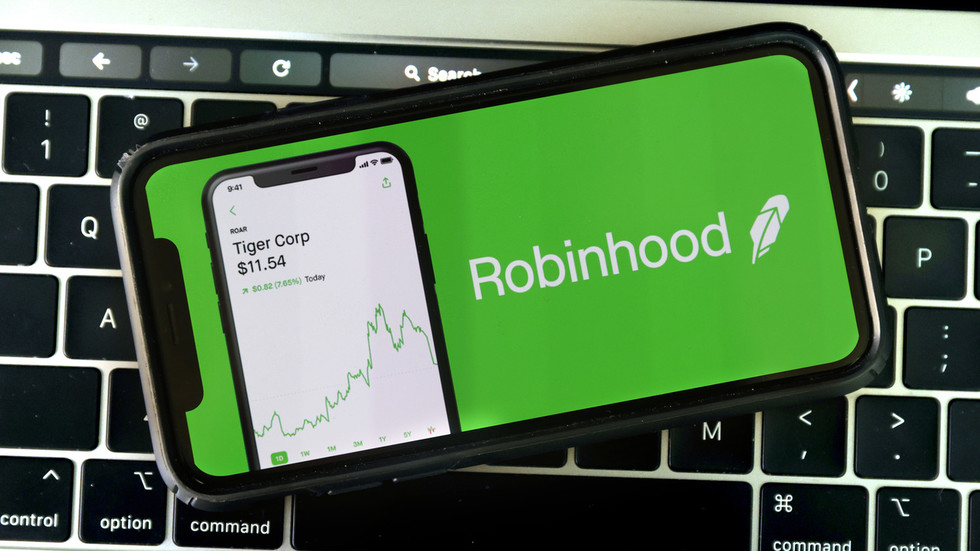 New York Attorney General Latitia James said her office will review the Robinhood trading app and activity related to GameStop, as investors sue the firm after it froze stock buys for the games retailer during a major price surge.

“We are aware of concerns raised regarding activity on the Robinhood app, including trading related to the GameStop stock. We are reviewing this matter,” James said in a statement on Thursday.

The announcement came hours after a group of investors slapped Robinhood with a class action lawsuit in New York’s Southern District court, alleging the financial app “willingly and knowingly” halted purchases for GameStop shares “in the midst of an unprecedented stock rise,” thereby “manipulating the open market.”

GameStop’s stock value has seen a wild upswing in recent weeks, driven by a horde of amateur investors attempting to punish Wall Street short sellers who’ve placed bets on the company’s demise. Through forums like Reddit and Discord, the investors have coordinated a marathon buying spree, sending GameStop’s shares sky high – gaining some 1,700 percent at one point this month – and forcing major hedge funds to cover billions in losses.

In an effort to stem the buying campaign, Robinhood froze purchases of several companies’ shares on Thursday, GameStop among them, a move it called a “risk-management decision,” denying that it was done at the behest of the financial companies that facilitate the app’s trades.

Robinhood has since announced that “limited buys” for the frozen stocks would be allowed starting Friday, but may “make adjustments as needed.”

Robinhood just sent this out to everyone pic.twitter.com/VlgZCxnATq

As the trading platform is hauled into court and the New York AG weighs intervening in the case, the Democratic chair of the House Financial Services Committee, Maxine Waters (California), said she would convene a hearing on the matter, focused on hedge fund short selling and online trading sites.

“We must deal with the hedge funds whose unethical conduct directly led to the recent market volatility and we must examine the market in general and how it has been manipulated by hedge funds and their financial partners to benefit themselves while others pay the price,” Waters said in a statement.

The controversy surrounding the GameStop buying craze – which has extended to other companies such as AMC, Nokia and BlackBerry as well – has reportedly put pressure on Robinhood’s credit lines. According to Bloomberg, the firm recently borrowed “at least several hundred million dollars.” Its creditors include Goldman Sachs and JPMorgan Chase.

Biden inauguration: All 50 US states on alert for armed protests

How did the pilot survive this plane crash?