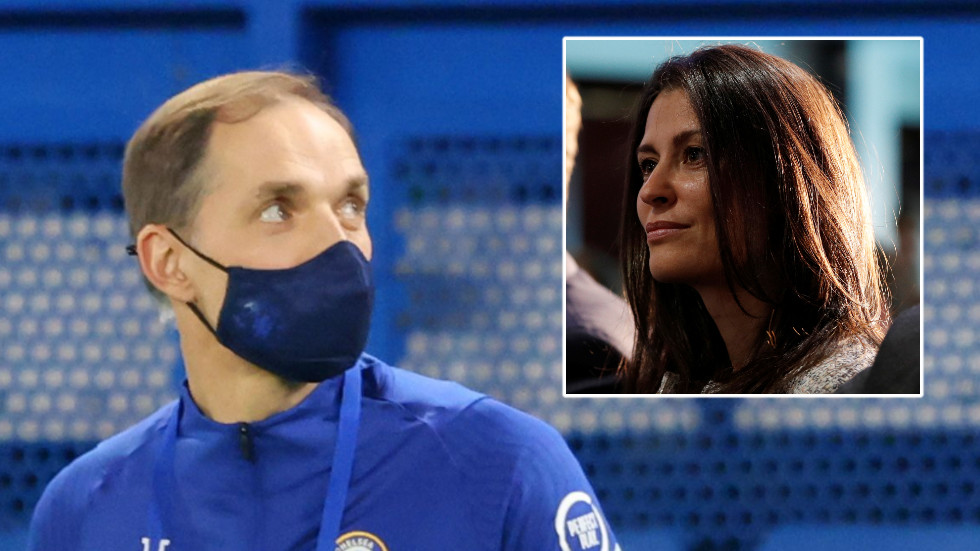 After run-ins with the boards of both Paris Saint-Germain and Borussia Dortmund, new Chelsea coach Thomas Tuchel admits that he will have to keep himself in check if he is to avoid a similar situation with the Blues’ hierarchy.

Tuchel’s spell in Paris was fraught with frequent disagreements with sporting director Leonardo when it came to the club’s transfer activity, while his term in Dortmund also saw him fall out with CEO Hans-Joachim Watzke, who said that the German coach left him feeling “worn out“.

These disintegrated relationships played a large part in why Tuchel left those particular roles but as he embarks on his latest challenge in the Premier League with Chelsea, the German knows that he is dealing with a board who have demonstrated that they won’t hesitate to pull the trigger if required, as Roman Abramovich and Marina Granovskaia did with club legend Frank Lampard earlier this week.

Speaking at his unveiling press conference inside Stamford Bridge the morning after his debut game against Wolves in midweek, Tuchel said that he knows he will need to temper some of his methods if he is to avoid the wrath of the Chelsea board.

“It’s pure passion – also some principles. Your word is your word and I trust the word of a man,” he said.

“What I like now and why I am very positive is that I am self-aware that this is a thing to improve, to be also more relaxed and not to be too stubborn in my beliefs.

“The structure that I find here is very clear and a very easy structure. It is easy to understand there are not many people who make the decisions and I can absolutely live with that.

“When things are clear, it is on me now as the head coach to adapt and to make my opinion clear and to give the analysis of what I see, what I feel and where I also think that we can still improve – and I hope this comes along in the right way.”

Tuchel’s role is one of head coach – not manager – which means that the Chelsea board, and particularly Granovskaia and technical and performance advisor Petr Cech, will have a large say in the club’s transfer policy.

This structure has caused problems inside the club before, with former boss Antonio Conte famously falling out with the board after disputes regarding transfer targets.

“I got two titles in the league and we won four in the last season. I got sacked so it was not enough [at PSG],” Tuchel explained.

“What I meant with the word was, your colleague mentioned difficulties between certain people on the board and me. It came up, I have to admit, in the transfer periods where sometimes the wishes and ideas from coaches and CEOs and sporting directors do not really match. This can happen sometimes.

“There were no words from Roman Abramovich so far. I spoke to Marina and to Petr Cech and this was first of all confidential and then very trustful. Very honest and very clear. I have the feeling that this structure works for me absolutely to bring out the best. There was no moment of hesitation.”

But Tuchel is also keenly aware of what is expected of him at a club like Chelsea: success, and quickly.

“As a manager, there is no time to waste. Honestly, now we compete for the FA Cup, we will get ready absolutely to compete at the highest level in the Champions League and we want to create a team that is absolutely no fun to play against.

“We want to create a team that is confident enough to beat anybody in two games, which is possible and, from the latest, at the start of next season we want to be ready to close the gap to Manchester City, Liverpool.”

Amid Trump’s calls for veto, Pence says he does not have ‘unilateral authority’ to decide which electoral votes can be counted

How will 'chipageddon' affect you?