Home > WORLD > Net returns: Football icon Lionel Messi’s contract is not worth a fraction of the drama his departure from Barcelona would cause 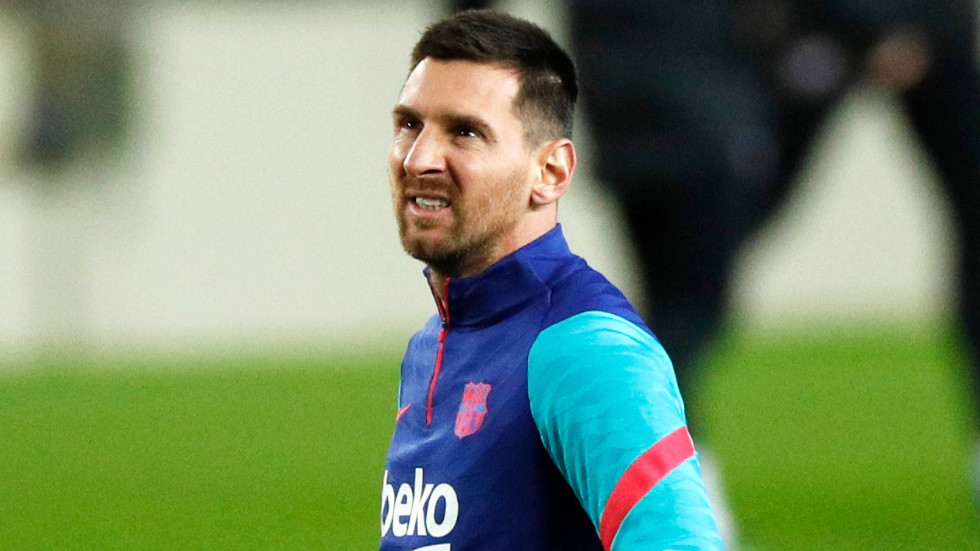 Lionel Messi’s contract – reputedly the most lucrative of all time for an athlete – has been leaked. For a player with the power to send shockwaves through football, this is one bombshell that deserves little more than a shrug.

The level of intrigue to be had in sports stars’ contracts is not necessarily commensurate with the stature of the individuals concerned. One of the behind-the-scenes elements with the minutiae to fascinate fans, their curious clauses and extravagant extras can delight or appal when their details are demystified, a glimpse of personal and professional demands in one of the most unusual of jobs.

They have long provided ample ammunition for stories, from lavishly wasteful wages handed to shonky signings by naive owners to the gritty realities of life in lower divisions. That unpredictability and breadth is one of the charms of occasional insights into otherwise largely dull agreements, and has made for a few memorable football stories over the years.

In 1999, Sweden stalwart Stefan Schwarz famously became known by some as “The Spaceman” after someone at Sunderland – then an English Premier League club – presumably raised a suspicion that he might attempt to travel into space. A clause banning intergalactic travel was duly inserted into the $5.5 million signing’s paperwork, and has become fodder for fun-making and quiz questions ever since.

Real Madrid held a rather fanciful release clause of more than $1.2 billion on Cristiano Ronaldo, although they were more realistic when he decided to leave for personal reasons and Juventus came calling, and there were rumors that Luis Suarez had a clause prohibiting him from any more on-field biting incidents in his Barca contract. The club, sadly, denied that the stipulation existed.

While you imagine Schwarz probably enjoys having an additional reason to be remembered as a result of that particular imposition, it is somewhat harder to imagine Messi’s terms being fondly regarded as trivia in 20 years’ time, although the hype and anger around their exposure might well be. That a player who is arguably the best of his generation and possibly of all time could be the highest paid athlete ever is roughly as surprising as his capacity to score goals.

In the scheme of the staggering pay packets handed to some players who have made minimal impact on the game, its level of sensationalism barely registers. The NBA and NFL comparisons are there to be had, but attempting to make Messi’s heady renumeration seem revelatory is a tough call for even the most ardent of sport’s shock jocks.

Without entering the treacherous territory of speculating about who might have sprung the leak, you need not possess an economics degree to immediately suspect flaws in the notion of one of the world’s most marketable icons driving a club to financial ruin, either. According to one Bloomberg report, Messi is worth around $175 millon a year to Barca in revenue, eclipsing the highest amount he could have earned at the Camp Nou over four years, according to the figures.

Barca recorded record revenue in 2019. When it comes to potentially ruinous contracts, it is far more pertinent to fear for clubs with negligible income who hand long-term deals to strikers incapable of delivering goals or shirt sales. Quite how far Barca’s on and off-pitch standings might fall without their talisman is a truth that they could find out come the end of this season.

That is the great cliffhanger with Messi, who defined what an unthinkable story might look like when he submitted his transfer request. He is poised to provide more twists in the months ahead. Perhaps the most compelling question to emerge from today’s development is: do these dynamite-lacking documents justify the trouble of alerting Barcelona’s lawyers?

Capitol riots: Has the US legislature been attacked before?