Home > EUROPE > Nearly 14% in England have Covid antibodies from past infection or vaccination, new study says 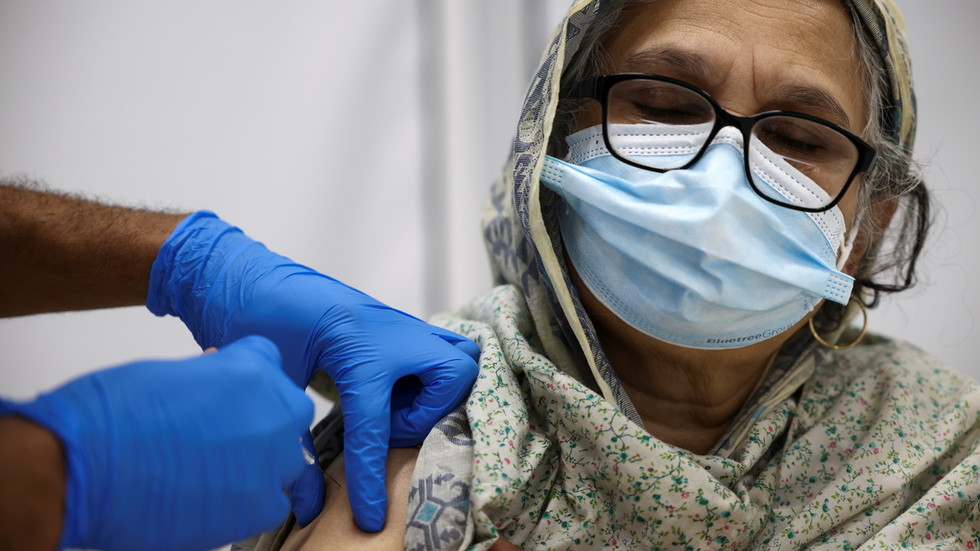 A major study of 155,000 people in England shows that one in seven have evidence of Covid-19 antibodies from infection or vaccines, with people in London and ethnic minorities having the highest rates from contracting the virus.

The study, released Thursday by Imperial College London-REACT, also found that two doses of the Pfizer vaccine is working well in people of all age groups. The study looked at the results of blood-prick samples gathered in England between Jan. 26 and Feb. 8 to detect Covid antibodies.

Antibody prevalence was found to vary across England, with the highest rates found in London (16.9 percent). Ethnic minorities were found more likely to test positive, with black people at 22.1 percent and Asian individuals at 20 percent, compared with 8.5 percent of white people.

Antibodies are protective immune molecules produced by the body following infection and also after vaccination. “We know that antibodies are important markers of previous infection and can also help to indicate whether people are responding to a vaccine,” said Graham Cooke, a research professor of infectious diseases at Imperial College. “But we need more work to better understand the link between having antibodies and the impact on severe disease and transmission of infection.”

The researchers found the highest antibody rates found in healthcare (21.9 percent) and care home workers (24.2 percent). Those in public-facing jobs such as police officers and teachers were also more likely to test positive – around 11 percent – compared to 7.8 percent for non-key workers.

Around 18,000 of the 155,000 studied had at least one dose of three vaccines approved for use in the UK, and most of those had the Pfizer/BioNTech jab. The study found 91 percent overall had antibodies after two doses of the vaccine.

“It is very encouraging to see that uptake and confidence in the vaccination programme is so high, and that most people develop a detectable antibody response after one dose,” Helen Ward, professor of public health at Imperial, said, adding that it’s important people to take up the second dose when it’s offered.

The study also found a high proportion of people under 30 had antibodies after a single dose, with 94.7 percent testing positive after three weeks. However, this figure drops steadily with age, and people aged 80 plus had the lowest rates of positive tests at 34.7 percent.