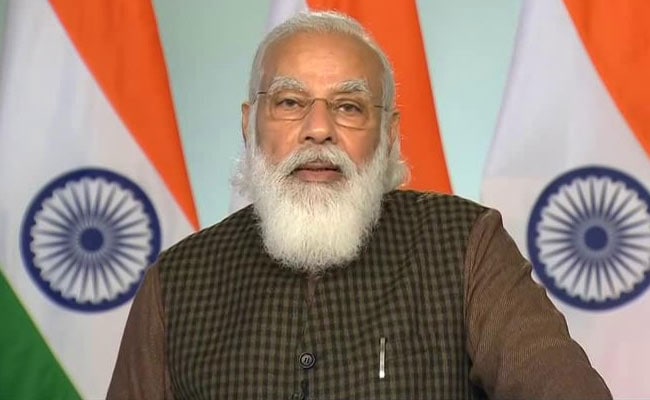 In a tweet, PM Modi posted a video link to Mr Tomar’s statement and said it is his humble request that people hear his speech.

Putting up a strong defence of the new farm laws, Mr Tomar said the government’s offer to amend them to assuage farmers’ sentiments did not mean they had any flaws and none from the protesting unions or their sympathisers have been able to point out any lacuna.

Countering the Opposition’s claim that farmers across the country are agitated over the three laws, he said in Rajya Sabha that peasants of just one state are being misinformed and instigated.