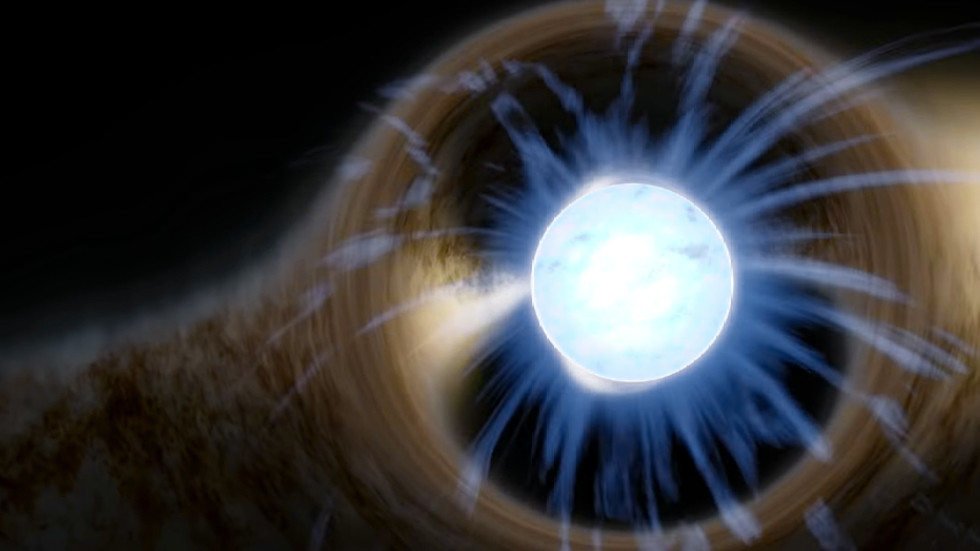 In a breakthrough that could help unravel several of the most perplexing mysteries of the universe, scientists believe they have detected traces of a hypothetical dark matter particle.

All the matter in the universe is made up of many different kinds of particles. The most common are protons, neutrons and electrons. However, a team of theoretical physicists believe they have uncovered the first evidence of long-hypothesized axion particles emerging from nearby neutron stars.

The researchers believe that axions may be responsible for the high-energy X-ray emissions emanating from a group of neutron stars, which are the smallest and densest stars known to exist, called the Magnificent Seven.

Axions have long been elusive because they are “weakly interacting,” which means they rarely collide with other particles and instead often pass through them. They are a leading candidate to explain dark matter.

Theories suggest that axions can exist naturally as dark matter or could be created by other particles colliding. Their discovery would answer many questions that hang over dark matter, which is believed to make up a large percentage of the universe that we can’t actually see.

“You can think of axions as ghost particles. They can be anywhere in the universe, but they don’t interact strongly with us so we don’t have any observations of them yet,” explained the research’s co-author Raymond Co.

The team believes that axions are produced in the core of a neutron star as a result of neutrons and protons colliding. The mysterious particles are then fired out into the star’s strong magnetic field, where they are converted into photons – particles of light – which make up the X-rays detected by telescopes on Earth.

The researchers say this study does not definitively establish the existence of the axion, but provides compelling evidence for it.

They are hoping they can confirm the discovery of the particle by scanning the Magnificent Seven with NASA’s NuSTAR telescope, which is more sensitive than the Chandra and XMM-Newton telescopes that were used in the current research.

U.S. military ‘readiness’ at risk as coronavirus rips through ranks