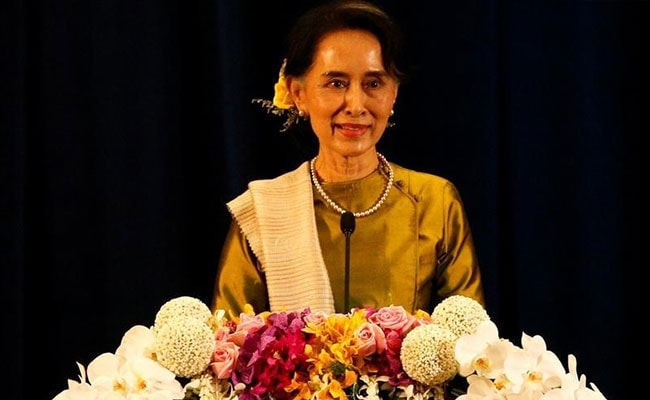 Suu Kyi and President Win Myint were detained early Monday as part of an apparent coup.

“We call on the military to respect the rule of law, to resolve disputes through lawful mechanisms and to release immediately all civilian leaders and others who have been detained unlawfully,” foreign minister Marise Payne said in a statement.

Suu Kyi and President Win Myint were detained early Monday as part of an apparent coup, after their National League for Democracy won an election landslide.

Myanmar’s polls in November were only the second democratic elections the country has seen since it emerged from the 49-year grip of military rule in 2011.

“We strongly support the peaceful reconvening of the National Assembly, consistent with the results of the November 2020 general election,” Payne said.