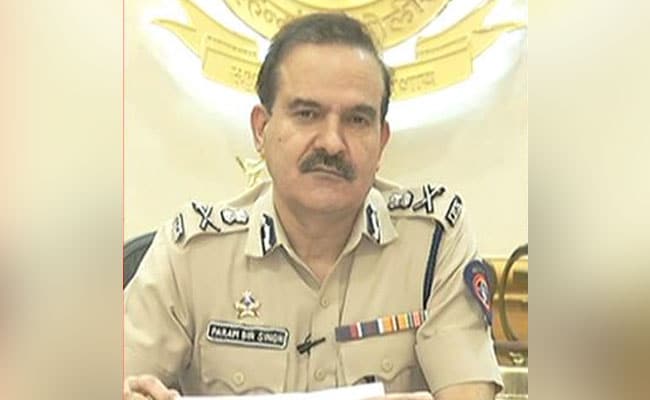 Param Bir Singh has been removed as Mumbai Police chief and transferred, the Maharashtra Government announced today in the middle of sensational revelations on a police officer arrested over his role in a case linked to the Mukesh Ambani security scare last month. Hemant Nagrale will be the new Mumbai Police Commissioner and Param Bir Singh has been moved to Home Guards, said state Home Minister Anil Deshmukh.

The massive change comes alongside a snowballing investigation against Mumbai police officer Sachin Vaze, who was arrested last week by the National Investigation Agency (NIA) in connection with an explosives-filled SUV found abandoned near Mukesh Ambani’s multistorey home Antilia in Mumbai.